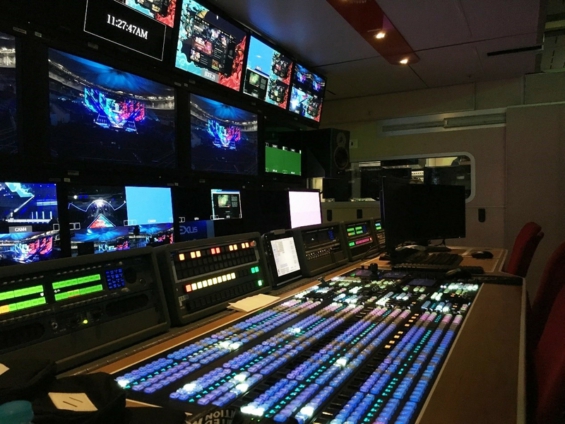 Leave Ursula alone ooo!! When radio stations which had violated the law were sanctioned by the NCA, you were the same people baying for her blood. Now you want the MoC and NCA to shut down TV stations!!

Please, the Ministry of Information and the National Media Commission are responsible for regulating the content broadcast on tv and radio stations. The NCA regulates the frequency and infrastructure.

They have different roles to play but be assured that the MoC and NCA will collaborate fully with all relevant stakeholders to ensure that broadcast infrastructure is used for lawful purposes and will act in accordance with the laws of the land. Self regulation is however the best form of regulation so where are GIBA and the Media Foundation for West Africa??

In February 2020, the NCA shut down a Volta Region based radio station based on the nature of content being broadcasted which had national security ramifications. There were agitations amongst Ghanaians questioning the mandate of the regulator which attracted a 4-pager statement from the Media Foundation for West Africa Chastising the Authority for such an act.

The Minister of Communications, Mrs. Ursula Owusu Ekuful in same month was insulted from all corners of the country when she announced that government may regulate the use of social media if users do not stop abusing the space.

Why then are we blaming the Minister, the Ministry, and her agencies? Has there been an amendment of the 1992 constitution to mandate the Ministry of Communications to censor content from any media house?

Those who claimed to know better and motivated the populace to insult, chastise and castigate can now sponsor a private bill through their members of parliament for an amendment of the 1992 constitution.

The Ministry of Communications cannot give what it does not have.
‘Nemo Dat quod non Habet’