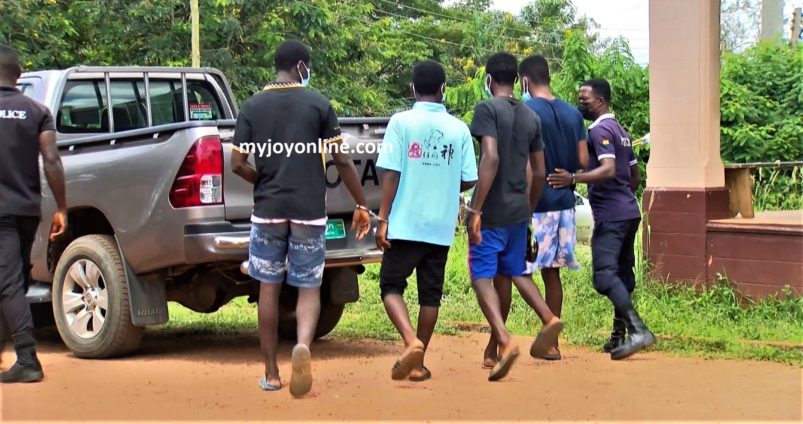 Police prosecutors in the case in which four teenagers are standing trial for the alleged murder of final year Visual Arts student of Oppong Memorial Senior High School say they have concluded investigations.

Three Junior High School and a Senior High student have been on remand in police custody for the murder of Richard Appiah who was allegedly stabbed to death with broken bottle at Kokofu.

The court also renewed a bench warrant for the arrest of two others who are on the run.

According to prosecution, a confrontation ensued between the deceased and his friends who had then sneaked out of campus without permission at about 9:30pm on September 4, 2021.

When the deceased and his friends realized the accused persons outnumbered them, they called other colleagues on campus on phone for support.

Few minutes later, the students arrived to join the fight. The deceased was stabbed in the process, making him bleed profusely.

He was pronounced dead on arrival at the nearby Ahmadiya Mission Hospital at Kokofu.

The second accused person admitted to police in his caution statement that he broke a bottle with which he stabbed the deceased.