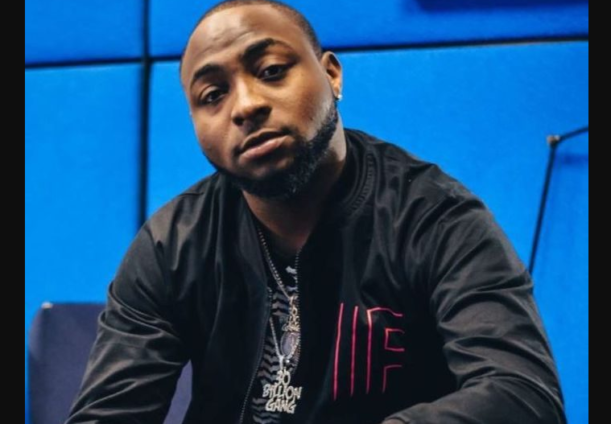 A video purportedly showing the drowning of the three-year-old son of Afrobeats star Davido is actually CCTV footage of the drowning of a two-year-old boy in China, the BBC Disinformation Unit has confirmed.

The incident depicted in the video occurred on 23 August 2019 in China.

Police have also dismissed the video – which has gone viral on social media – as fake.

“We are yet to start looking at the CCTV obtained from Davido’s home. Any video you see online is not the real thing. It is fake,” police spokesman in Lagos, Benjamin Hundeyin, told the BBC.

Davido’s son, Ifeanyi Adeleke, drowned on Monday night in a swimming pool at the music star’s home in Lagos, the main city in Nigeria.

Davido and his fiancée Chioma Rowland, a popular chef and influencer, have not yet commented on their son’s death.

On Tuesday eight domestic staff of the celebrity were invited for interrogation – six of them have since been released.

The police spokesman confirmed that one of those still being questioned is the late Ifeanyi’s nanny.

“We hope to transfer them to the state criminal investigative department today [Wednesday] for further questioning,” he said.

DISCLAIMER: The Views, Comments, Opinions, Contributions and Statements made by Readers and Contributors on this platform do not necessarily represent the views or policy of Multimedia Group Limited.
Tags:
Davido
Davido and Chioma
Davido and Ifeanyi