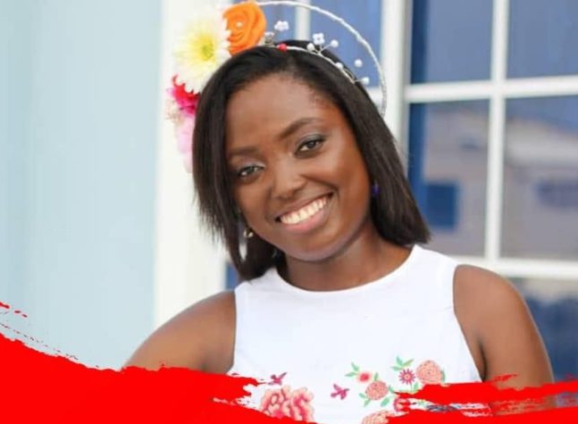 The Police Service have secured a court order to refer husband of Rhodaline Amoah-Darko, a staff of the Ashanti Regional Lands Commission who went missing in August this year, for psychiatric examination.

According to the Service, the decision to refer Dr Wilberforce Aggrey for psychiatric examination has become necessary as part of its investigation to locate the whereabouts of Mrs Amoah-Darko.

In a press release dated Wednesday signed by Director of Public Affairs, Superintendent Alexander Kwaku Obeng, the service revealed that its decision stems from incoherent statements made by Dr Wilberforce Aggrey on the whereabouts of his wife.

However, the Service strongly stressed that “the police have no evidence linking Dr. Aggrey to the disappearance of Rhodaline.”

“Investigations are still ongoing and at this point, we are unable to disclose any information to the public on the matter,” the release added.

Madam Rhodaline Amoah-Darko, mother of three, is said to have left home for work on August 30, 2021 and never made it back home.

Investigations revealed that the Lands Commission did not assign Madam Rhoda any official work on that fateful day.

Meanwhile, the Police Service has urged members of the public to desist from creating and circulating unconfirmed reports since such rumours can impede investigations.

“Let us endeavour to respect the privacy of the families involved,” the Service admonished.

On the other hand, the Police have assured that it would update the public once investigations are completed.

Individuals with information regarding the matter are urged to contact the Police Service via the emergency numbers 18555 or 191.