Police take-over after Asesensu violence with military leaves one injured 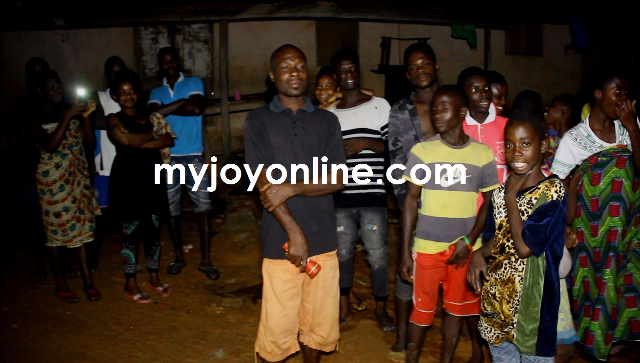 There is heavy police presence in Asesensu in the Wassa Amenfi East District of the Western Region Thursday following violent confrontation between residents of the community and workers of a Chinese miner on one hand and between the residents and soldiers on the other.

In the ensuing confrontation with the soldiers, one of the residents was shot in the leg but has since been treated and discharged.

The workers refused to pay and that led to the initial confrontation, Nhyira FM’s Ohemeng Tawia reported.

In the midst of the battle, soldiers were called in by the miners, the residents alleged. They did not understand why the soldiers will be protecting galamsey miners when government has announced a ban on all form of small scale mining.

Even though the situation is calm the residents fear the soldiers may soon return to the area to terrorize them.

But in an interview Thursday, ASP Olivia Tawiah Adiku said the police will ensure the safety and security of the residents.

According to her, six of the residents believed to be have been part of the skirmishes were arrested by the soldiers and brought to the police station.

Their statements have been taken, she stated.

She said the military men have also been made to give their statements on the matter. The police are also on patrol around the community to ensure that the residents are safe.

She was however silent on the state of the galamsey mining in the area despite a ban on the activity.