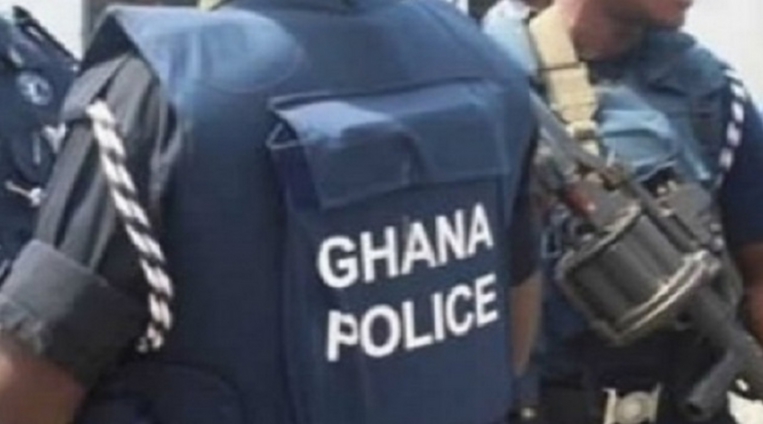 A Cape Coast High Court has sentenced a policeman to 10 years imprisonment for extorting an amount of GH₵2,000.00 from innocent civilians at Assin Fosu.

G/Sgt Augustine Owusu Ansah, No. 45533, was caught on camera negotiating the amount with suspects he had arrested for dealing in narcotics and fraud.

However, police investigations revealed that the convict cooked up the baseless acquisitions against the civilians as an avenue to extort sums of money for personal gain.

G/Sgt Ansah pleaded not guilty to the charge of extortion but was found guilty after the trial and was convicted as such in hard labour in a court presided over by Mrs Malike Woanya-Dey.

The policeman was in May 2019 seen in a viral video, taking monies from some civilians at Assin Fosu in the Central Region to help them perpetuate their criminal activities.

In the said video, the policeman boasted about freeing criminals who were arrested by his colleagues during operations after he received cash from them.

He also indicated in the video that he had ways of helping criminals to operate with impunity.