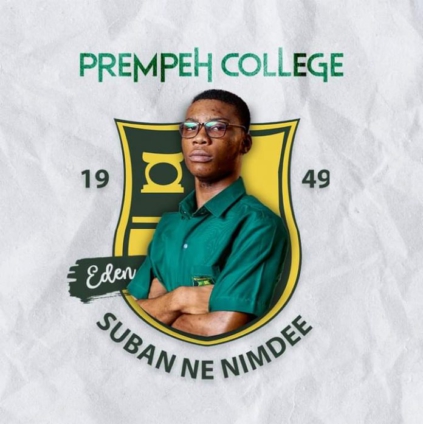 A member of the 2021 National Science and Maths Quiz (NSMQ) team for Prempeh College has gained admission to one of the United States’ prestigious schools.

Eden Nana Kyei Obeng will be studying at the California Institute of Technology (CalTech) after making his alma mater proud in the 2021 NSMQ.

Eden who was considered the anchor of his team scored 8As in the West African Senior School Certificate Examination (WASSCE) to secure the admission.

According to the website of NSMQ, the Prempeh College old student is the first student from a public Ghanaian high school to gain admission into this highly selective university in years.

“CalTech holds a formidable reputation as one of the most difficult schools to gain admission into,” it explained.

Evans is currently studying Electrical Engineering at the Kwame Nkrumah University of Science & Technology (KNUST), while Majeed is in his first year at the University of Ghana Medical School.