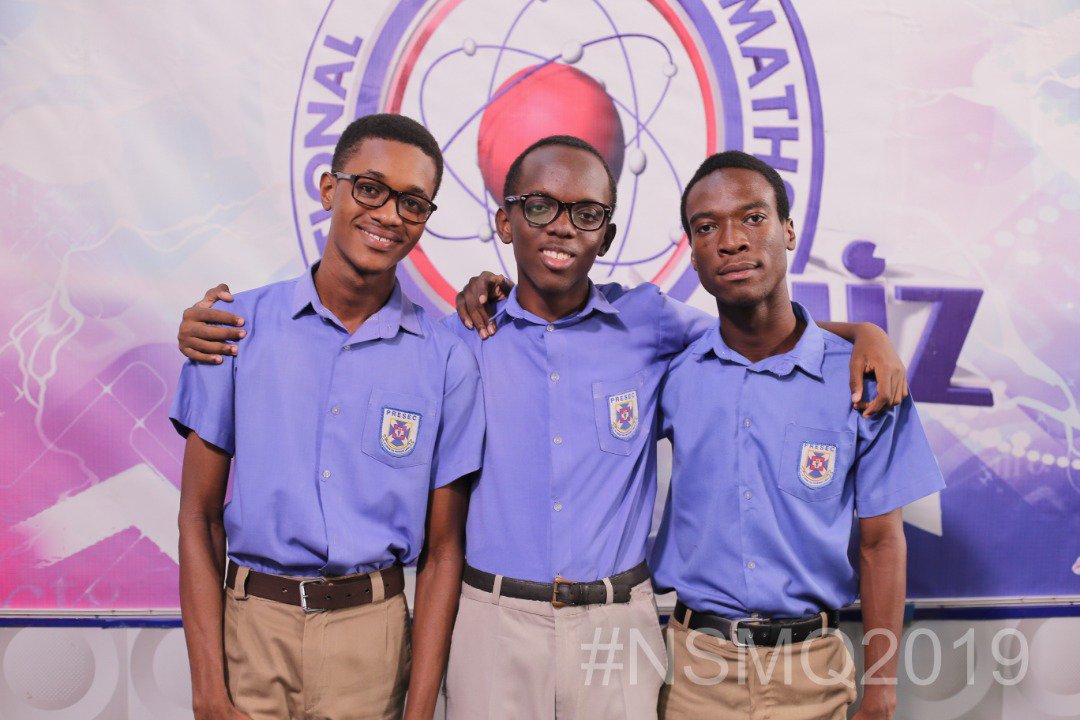 Five-time champions, Presec Legon have qualified to the grand finale of the 2019 National Science and Maths Quiz. 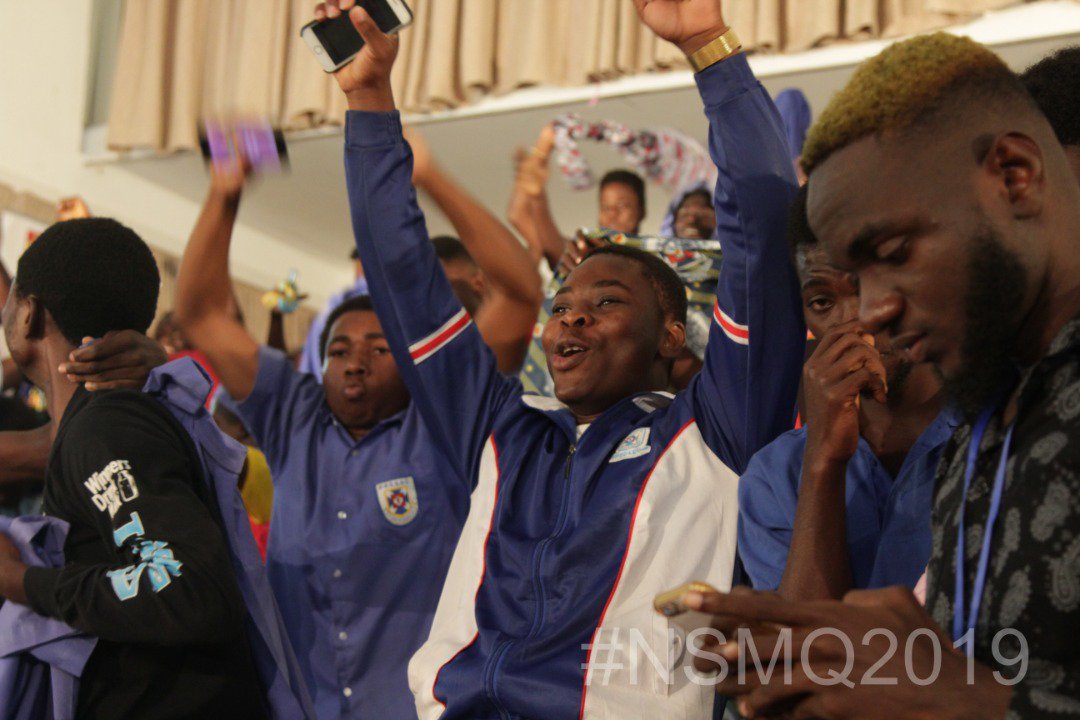 The ‘blue boys’ displayed fantastic energy throughout the contest and put it beyond the reach of the others by Round Four of Five.

Although Presec couldn’t answer any of the four riddles in Round Five, the gap was too wide for the chasing pack to catch up. 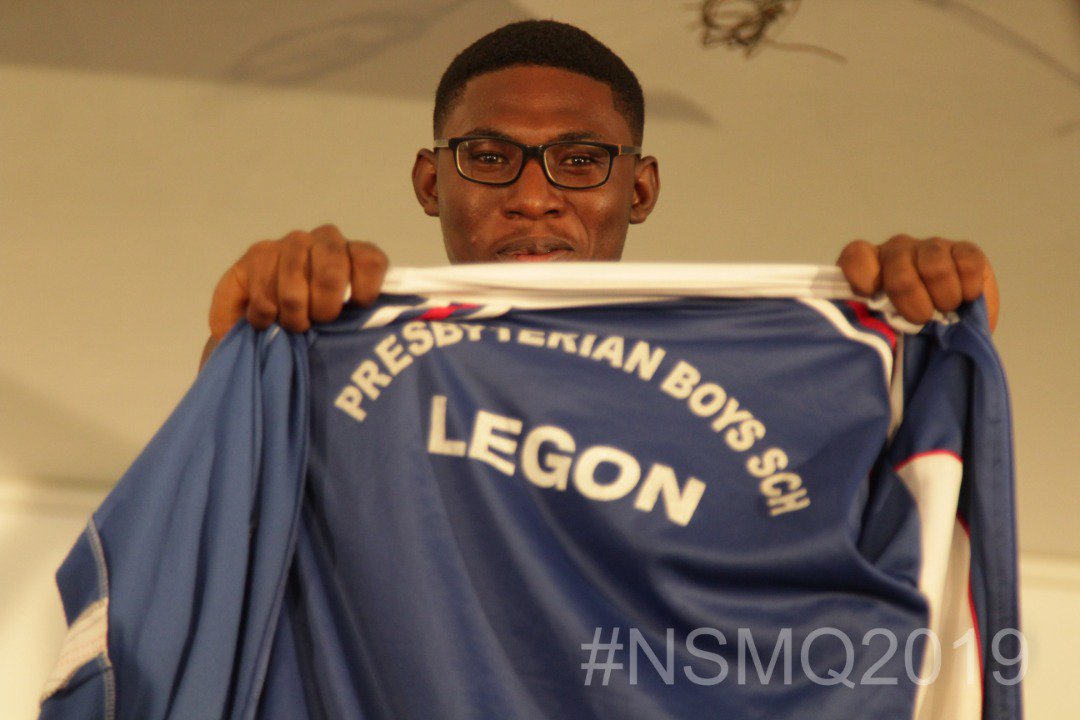 Adisadel has now been stopped from appearing at the grand finale for the fifth time consecutive.

Opoku Ware School have won the tournament twice. They would have to try again in 2020 to have a chance of making it three.

When it gets tough. The zebra boys! #NSMQ2019 #NSMQ2019Semifinals pic.twitter.com/AWzB2CnKEJ