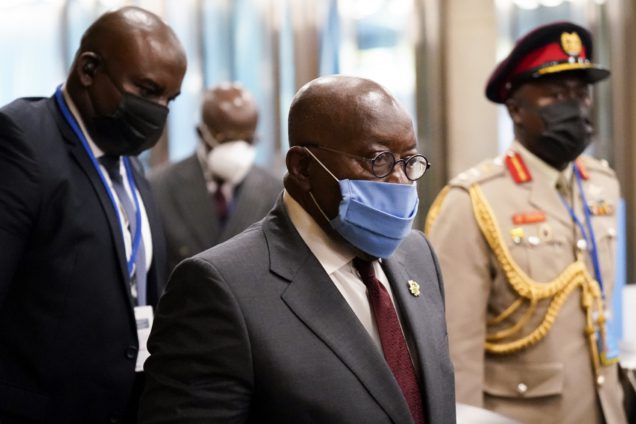 The handing over ceremony is expected to be done between the government of Angola and the government of Ghana as the outgone Africa Paralympics Committee president is from Angola. He has also been at this post for 30 years.

Deen was given the nod to lead the Africa Paralympics Committee last weekend after getting the majority of the vote during the General Assembly in Rabat, Morocco.

His triumph means, the National Paralympic Committee president will now take over from outgone president of the APC, Mr. Leonel Da Rocha Pinto after the handing over ceremony.

Deen has revealed the handing over ceremony will be hosted by Ghana’s president, Akufo Addo.

He added that after the president’s return from Glasgow, he will pay a visit to him where they will discuss the date for handing over ceremony.