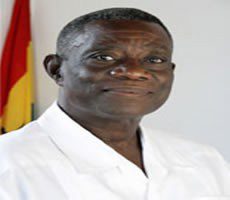 President John Evans Atta Mills has said he has been made aware of developments at the National Cardiothoracic Centre and has called for calm.

The president who returned from an official assignment Sunday made this known in a press statement released Monday and signed by Mr. Samuel Okudzeto Ablakwa, a deputy Minister for Information.

The statement said the President has subsequently convened a meeting Monday morning to receive full briefing on the situation.

The meeting, according to the statement, will also consider a petition sent to his office by doctors and staff of the Cardiothoracic Centre.

The President has therefore called for restraint and urged that all remain calm while he reviews the current situation.