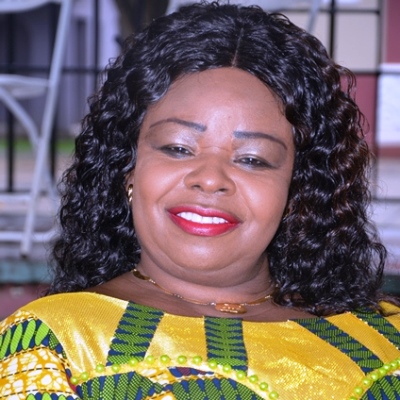 President of Breast Care International, Dr Beatrice Wiafe Addai, has given a thrilling account of how she overcame an era of no education for women to pursue schooling.

As the first daughter among many sons of her parents, she hinted that her parents, especially her father, did not prioritise her education.

“My parents were not literates, but I was the 6th born and the first daughter, so naturally, I was meant to help my mother in the kitchen and the house because girl child education wasn’t that important at the time.

“My father wanted to educate all of us, but his attention was on the men and not the women because he had more boys than girls. During that time, a woman’s education always ended up in the kitchen, so why waste time and money?

“At a point, he told me that ‘now that you can read and write, I think you should let your other siblings also go to school and stop school’”, she told Rev. Erskine on the Y Leaderboard Series.

According to her, schooling was more of a chance than a choice. But, she says, “I ended up in school early because my elder brother died at Class 1. I ‘represented’ him at school for my parents to have that comfort after his death”.

The Doctor shared that despite the opposition from her father, she excelled at school.

Dr Beatrice Wiafe Addai has 31 years of experience as a medical officer in Ghana. She has been a Breast Surgeon for the past 12 years and a consultant in Breast Cancer Management.

She is a member of several professional bodies, including the Ghana Medical Association, Surgical Society of Russia, Soviet Trained Graduates Association, and International Federation of University Women (IFUW).