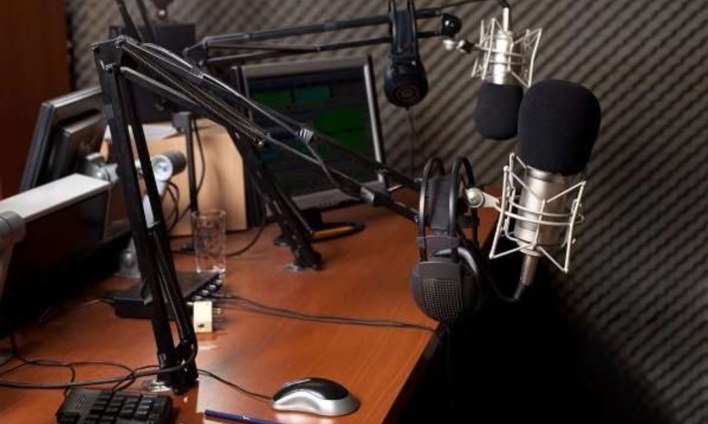 A recent media monitoring study by the Media Foundation for West Africa (MFWA) has shown that politically affiliated media organisations perpetrate over 50% of media ethics violations in Ghana.

The study which covered the period June 2020 to May 2021 found that out of the total of 2,710 ethical violations recorded on the media organisations monitored, 1,469 violations, representing 54% were attributed to media organisations that are pro-partisan or affiliated with a known political party.

Two of such media organisations, Power FM and Oman FM, were noted to be among the worst culprits of ethical infractions. Some shows of these partisan radio stations occupied the top five spots of programmes that recorded the highest frequency of ethical violations during the monitoring.

The Media Foundation for West Africa between June 2020 and May 2021 monitored the incidents of ethical infractions/violations on 26 influential media organisations made of 10 radio stations, 10 newspapers and six news websites. The objective was to identify such incidents and draw attention to the breaches as a way of fostering adherence to ethical principles by media organisations.

The Media Ethics Monitoring project formed part of MFWA’s work aimed at enhancing media professionalism to inspire public confidence and support for press freedom in Ghana. It was implemented with funding support from the Embassy of the Kingdom of the Netherlands.

The full report contains the total ethical principles violated, the names of the media outlets on which those infractions were made, among other findings.

Click here to access the report. The instrument used for the monitoring, which contains the category definitions for tracking and reporting of ethical principles, is also available here.

DISCLAIMER: The Views, Comments, Opinions, Contributions and Statements made by Readers and Contributors on this platform do not necessarily represent the views or policy of Multimedia Group Limited.
Tags:
Media Foundation for West Africa
MFWA