Queen Elizabeth II: The biggest stars she met, from Marilyn Monroe to ‘Game of Thrones’ cast 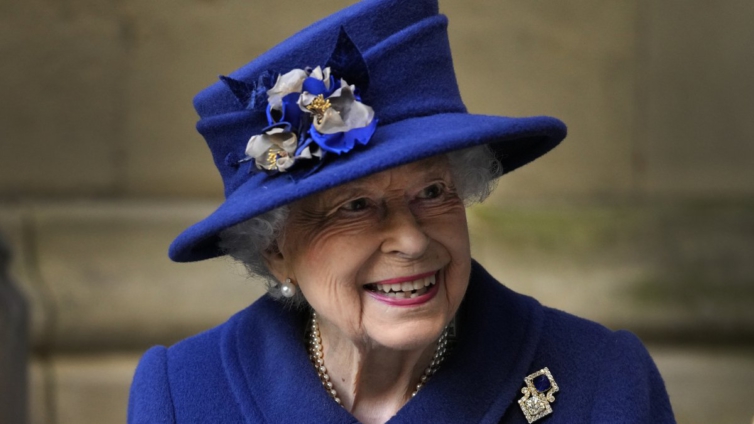 Queen Elizabeth II met some of the world’s biggest stars throughout her life. After the monarch died at age 96 at Balmoral Castle on Thursday, tributes poured in from A-list stars and political leaders, showing the magnitude of her 70-year reign from every corner of the globe.

The star-studded remembrances reflect Queen Elizabeth’s time on the throne, where she met everyone from world leaders to iconic actors to famed athletes and modern-day pop stars.

Keep reading to see 15 of the biggest stars Queen Elizabeth met throughout her life.

The famed singer and Queen Elizabeth shook hands at a Royal Film Performance of The Battle of the River Plate in 1956.

The actress and her soon-to-be husband, John Warner, met the Queen during a 1976 gala dinner in Washington D.C.

The Oscar winner was introduced to the Queen following a Royal Film Performance of Kramer vs Kramer in 1980.

Queen Elizabeth met the singer at The Liverpool Institute For Performing Arts in 1996.

The famed U.K. girl group was introduced to the late monarch after their Royal Variety performance in 1997.

The triple threat and Queen Elizabeth met backstage at the Dominion Theatre in London after the 2001 Royal Variety Performance.

The singer curtsied when she met Queen Elizabeth at the 2002 world premiere of Die Another Day.

After her 2009 Royal Variety Performance, the pop star met the late monarch.

Lady Gaga wasn’t the only singer after the Dec. 2009 event, she was also introduced to Miley Cyrus.

The actor shook hands with Queen Elizabeth during a 2011 royal reception for members of the Australian community living in the United Kingdom.

The iconic singer has long had ties to the royal family and greeted the late monarchy herself following The Diamond Jubilee Concert in 2012.

The actress and philanthropist was presented with the Insignia of an Honorary Dame Grand Cross of the Most Distinguished Order of St. Michael and St. George by Queen Elizabeth in 2014.

The cast of Game of Thrones

The cast of HBO’s mega-hit series met the late monarch when she viewed some of the props from the series during the 2014 tour of Northern Ireland.

The Queen sat alongside the famed Vogue editor at designer Richard Quinn’s runway show in 2018.

The former soccer star met Queen Elizabeth many times throughout her life, first in 2002 and most recently before the Queen’s Young Leaders Awards Ceremony in 2018.

DISCLAIMER: The Views, Comments, Opinions, Contributions and Statements made by Readers and Contributors on this platform do not necessarily represent the views or policy of Multimedia Group Limited.
Tags:
Jennifer Lopez
Marilyn Monroe
Meryl Streep
Queen Elizabeth II