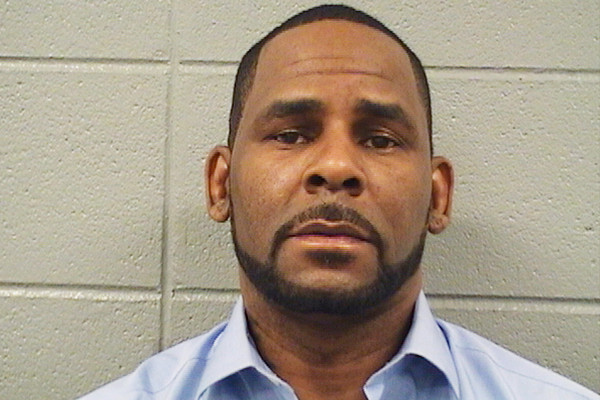 R. Kely has been removed from suicide watch in jail, prosecutors told a federal judge on Tuesday, days after the disgraced singer claimed that the special protective treatment was a form of punishment.

After he was sentenced to 30 years in prison last week for sexually abusing young women, federal authorities placed the singer under watch “for his own safety” based on a psychological assessment.

Kelly’s lawyers quickly claimed that it wasn’t necessary and was “solely for punitive purposes.”

But in the new filing on Tuesday, prosecutors now say that the dispute is moot because Kelly had already been voluntarily removed from the special status.

“Because plaintiff has already been removed from suicide watch, there is nothing more than the court can do for him.”

R Kelly on suicide watch ‘for his own safety’

After decades of accusations of sexual misconduct, Kelly was convicted in September on nine counts of racketeering and sex trafficking related to accusations that the singer orchestrated a long-running scheme to recruit and abuse women and underage girls.

Though a lengthy appeal is still ahead, Kelly was sentenced on June 29 to 30 years in prison.

The singer’s attorneys argued that he should receive 10 years or less because he had been abused as a child, but Judge Ann Donnelly said she needed to deter any other “powerful person” who thinks he or she is “above the law.”

“There’s just so many examples in this trial of indifference to human suffering, of sheer brutality, I could not count them all,” the judge said during the hearing.

“ I think it’s safe to say that even the most seasoned investigator will not soon forget the searing evidence about the horrors your victims endured.”

Kelly was placed on suicide watch following the sentencing. That prompted his attorney, Jennifer Bonjean, to file a civil lawsuit Friday claiming the status was unfair and unnecessary.

“Nothing occurred during sentencing that came as a surprise to Mr. Kelly,” Bonjean wrote.

Bonjean did not return a request for comment on Tuesday.

R. Kelly given 30 years in jail for sex abuse

Up next for Kelly is a second trial in Chicago federal court, set to kick off on August 15, in which prosecutors will try him for possessing child pornography and obstruction of justice.

If convicted on those charges, he could receive more prison time in addition to the 30 years already meted out in New York.

Bonjean is also challenging the verdict in New York, and will soon launch a battle at a federal appeals court seeking to overturn the conviction.

DISCLAIMER: The Views, Comments, Opinions, Contributions and Statements made by Readers and Contributors on this platform do not necessarily represent the views or policy of Multimedia Group Limited.
Tags:
R&B singer
R. Kelly
Suicide watch