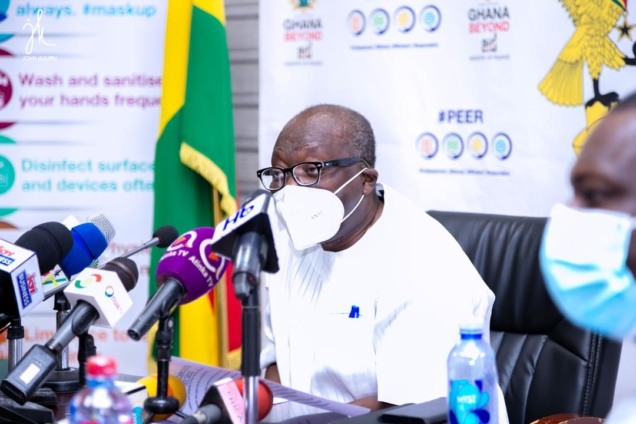 Auditing firm, Deloitte is advising government to reduce its reliance on the international capital market and switch towards concessionary loans to reduce the countries growing debt stock.

Assessing the 2022 Mid-Year Budget in its latest report, Deloitte maintained that it is time for government to take some drastic measures to control the debt stock.

According to the report, even though government was able to maintain all expenditure items within the budget, government however paid high interest rates on Ghana’s loans due to the depreciation of the cedi against major trading currencies as well as higher cost of borrowing in the domestic market.

The report recommended that “government should consider reducing its reliance on the international capital markets and switch more towards concessionary loans in order to contain the rising interest expense”.

Additionally, the auditing firm proposed that “funds borrowed from the international capital markets should be invested more in capital projects with the ability to boost foreign exchange earnings and increase foreign exchange reserves”.

This, Deloitte says will help absorb some of the foreign exchange shocks accounting for the increase in interest expense.

The report also pointed out that the need for fiscal consolidation coupled with prudent spending is key to restoring macro-economic stability and growth prospects in the medium to long term, hence government must direct its expenditure the sectors of the economy that will help create jobs.