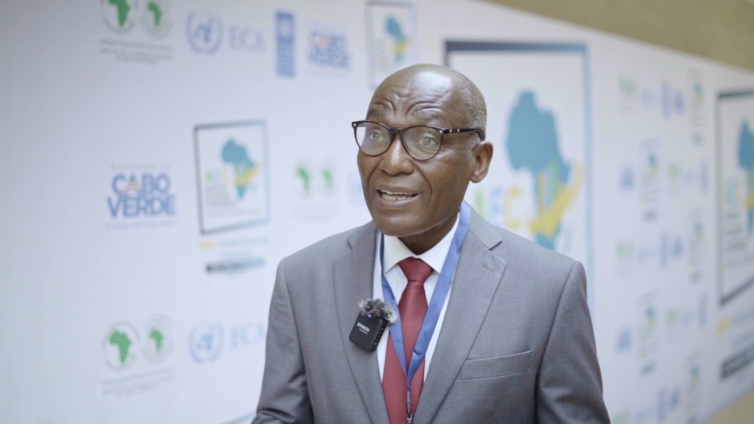 Principal Policy Advisor of the Economic Commission of Africa, Joseph Atta-Mensah has called for the removal of the VISA requirements among African countries.

According to him, the free movement of people on the continent is necessary to propel the economic growth of Africa.

Mr Atta-Mensah called for this rectification when discussing the topic ‘Africa Prosperity Dialogues: All you need to Know” on Accra-based Asaase Radio.

“You know, we fear each other and I don’t know why. We always use security as an issue to prevent people from coming but I think if there is a total collaboration among our security forces, to have data on someone [that can be done].

“Because just as there are bad people, there are good people who want to do good business to uplift the continent. So what we need to do is remove the VISAs completely, not VISA on arrival. And that can be done by having a common African passport. ECOWAS does it, we can do it and put on it African Union,” he noted.

Mr Atta-Mensah further urged business owners in Ghana to embrace the newly-established African Continental Free Trade Area (AfCFTA) which has its office situated in the country.

According to him, the onus lies on the business owners to take full advantage of it.

“Businesses always complain that government is not giving them the policies to operate but in North America, businesses are the ones who lobby for policies. “The African Continental Free Trade Area belongs to businesses so they should embrace it other than say that they are not been included because at the end of the day, they are the ones going to do the trading anyway.

DISCLAIMER: The Views, Comments, Opinions, Contributions and Statements made by Readers and Contributors on this platform do not necessarily represent the views or policy of Multimedia Group Limited.
Tags:
AfCFTA
Policy Advisor
visa