Restaurant operators to use charcoal as gas marketers shutdown stations 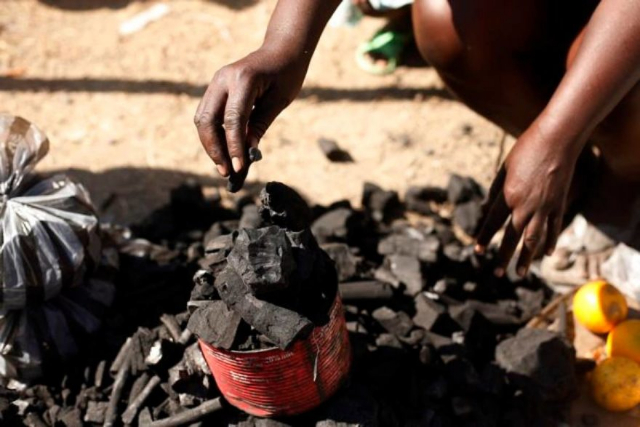 Some restaurant operators say they will revert to the use of charcoal to prepare their meals, hours after the LPG Marketers Association of Ghana declared a total shutdown of member gas stations.

Gas operators have been directed to shutdown their facilities for an inspection by the Association’s Internal Maintenance and Security Taskforce.

The order was in reaction to the spate of gas explosions recorded in the country.

Public Relations Officer of the Association, Benjamin Owiredu told Joy News Wednesday, they want to protect their members from being sanctioned by the National Petroleum Authority (NPA).

He explained the shutdown does not constitute a “strike action” but that they would not want the NPA to close down their member outlets.

“We don’t have the itinerary of the NPA…[but] we are saying that instead of waiting for the NPA to close our outlets down so we pay fines and penalties, it will cost the Taskforce less to do that,” he said.

Mr Owiredu said the Taskforce has been charged to make sure that all the safety protocols are being adhered to by members of the Association.

But the situation has created inconveniences for consumers who have been without gas since the announcement of the shutdown.

Joy News’ Nancy Emefa Dzradosi visited some facilities in Accra and reported she met stranded consumers who expressed displeasure over the action of the Association.

"I went to Dansoman [a suburb of Accra] to get the gas but the place was closed [but] I am cooking and I have left the house," a woman lamented, adding she will consider using charcoal to do the cooking.

A woman who runs a restaurant at Kaneshie told Myjoyonline.com she had ordered for charcoal because of the shutdown of gas stations.

"I won't allow their decision to affect my business," she said.