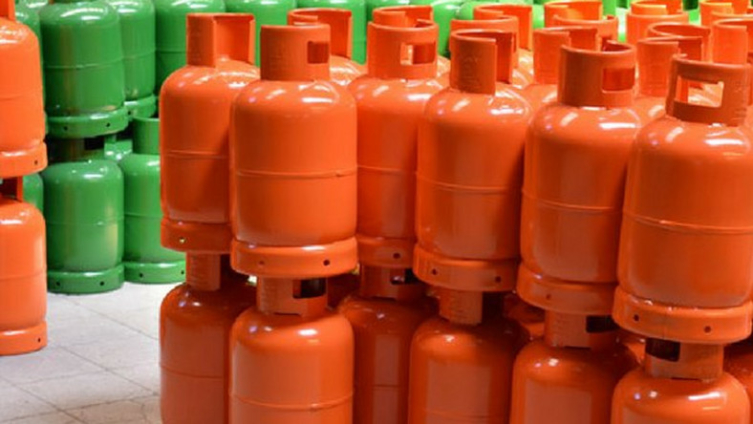 Vice-President of the Liquefied Petroleum Gas (LPG) Marketers Association, Gabriel Kumi has said that the restoration of the Price Stabilisation Recovery Levies on petrol, diesel and LPG would lead to a reduction in the consumption of LPG in the country.

The National Petroleum Authority (NPA) on Monday announced the restoration of the PRSLs after the government suspended the levy for some time.

But Gabriel Kumi said the decision by the NPA is unfortunate as it will defeat the government’s target of increasing LPG consumption by 50% .

“LPG is a very sensitive product to price, so any pesewa increase in the price of the LPG goes a long way to reduce the consumption of the product. The irony of the situation is that government has set itself an objective to increase consumption of LPG from the current 25% penetration level to 50% by the year 2022,” he said.

Speaking on the Super Morning Show, he called on the government to ensure that measures are implemented to control the price increase in LGP.

“There is very little we can do at this point than to appeal to the government to reconsider some of this decision and to look at some of these things very carefully, especially against the backdrop of the fact that government has set itself a target to increase the consumption of the product…there is the need to implement serious measures to bring prices of LPG down,” he stated.

In October last year, the NPA approved the removal of the PRSL on petrol, diesel, and LPG for two months.

Subsequently, President Akufo-Addo directed that the removal of the PSRL be extended until the end of January, 2022.

However, a statement issued by the NPA on January 31 said the zeroing of the PSRL cannot be extended any further considering the fact that it remains the source of revenue for the payment of the subsidies on Premix Fuel and Residual Fuel Oil (RFO).

DISCLAIMER: The Views, Comments, Opinions, Contributions and Statements made by Readers and Contributors on this platform do not necessarily represent the views or policy of Multimedia Group Limited.
Tags:
Gabby Kumi
LPG Marketers Association
PSRL