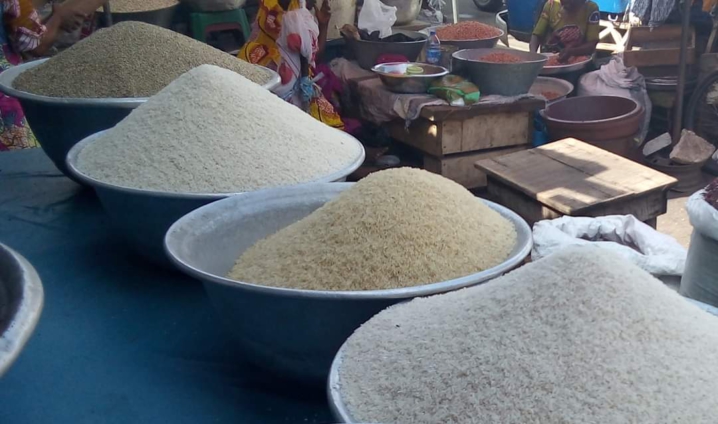 The President of the Ghana Rice Interprofessional Body has called on the government to restrict the importation of rice into the country.

Mr. Nana Adjei Aryeh said the restriction will increase interest in the local production of rice in the country.

Speaking at a Farmers’ Day event organised by the Alliance for Green Revolution, Nana Adjei Aryeh who is also a rice farmer intimated that the interest the restriction of rice importation will create will subsequently culminate into employment opportunities for Ghana’s youth.

“Anytime there is crisis or shortage of goods, people try to innovate and come up with something to resolve those issues. I want government to look at the rice industry, the rice industry can create a lot of jobs.

“I have about 25 people working on my field, so if you can help about 2000 people like me cultivating rice in the country, look at the jobs we’re going to create. So I am praying that government will look at the rice industry very well so that it will spare government from coughing out the 1.2 billion dollars every year to import rice.”

He stated that even though the local rice industry has so much promise, it remains a risky business venture and that can be assuaged should government focus its energy and resources on local rice production instead of costly importations.

“Some restrictions must be put on rice importation. As soon as businessmen or the private sector see that there is business in the rice industry, they’ll move in.

“But currently, there’s a lot of business in the rice industry but because the environment is crazy and also risky businessmen don’t want to go there. But create that shortage and you’d see businessmen coming in to produce rice,” he said.