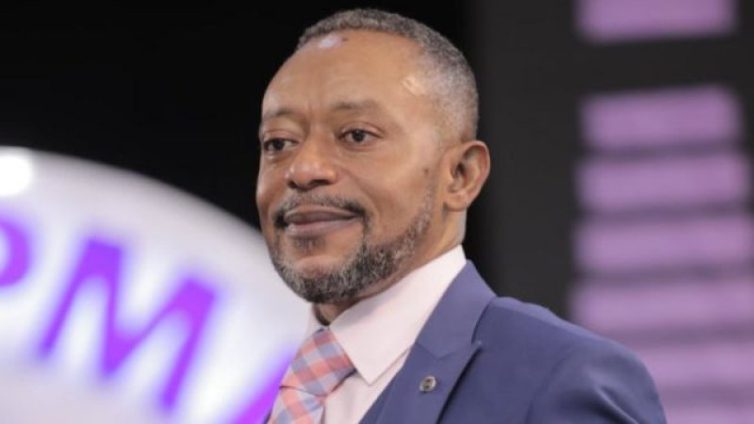 They were said to have threatened to kill self-acclaimed fetish priestess turned -evangelist, Patricia Asiedua aka Nana Agradaa aka Evangelist Mama Pat.

When sitting resumed on Wednesday, Chief Inspector Benson Benneh, who held brief for Assist Superintendent of Police (ASP) Simon Terkpetey, informed the court that, “we have instructions from the Director of Public Prosecution (DPP) to withdraw the case.”

Chief Inspector Benneh told the court that there was a new development, hence the prosecution was putting its house in order to prepare a new charge sheet and arraign the accused persons before the High Court.

“We therefore pray for discharge of the accused persons so we pursue the matter at the High Court,” he added.

The court presided over by Mrs Evelyn Asamoah said “listening to the prosecution, the case is struck out and accused persons are discharged.”

Defence counsel, however, expressed fears that his clients could be arrested as soon as they stepped out of the court.

All the accused persons have denied the various charges and they were on bail in the sum of GHS100,000 each.

The accused persons allegedly stormed the house of Nana Agradaa on September 8, 2021, with heavily built men amidst shouting, “We will kill you.”

Rev. Owusu Bempah is accused of instructing the men to bring Nana Agradaa out so they could “teach her a lesson.”

The Police, however, moved swiftly to the scene to avert any clashes at Nana Agradaa’s residence at Gbawe, Accra.

On March 3, 2022, the office of the Attorney General called for case docket to study and advise on it.

The state was billed to call its first prosecution witness in the person of Nana Agradaa, the complainant in the case.

DISCLAIMER: The Views, Comments, Opinions, Contributions and Statements made by Readers and Contributors on this platform do not necessarily represent the views or policy of Multimedia Group Limited.
Tags:
Accra Circuit Court
Rev Owusu Bempah