Reward me with presidential candidate for my invaluable service - Kofi Apraku to NPP - MyJoyOnline.com 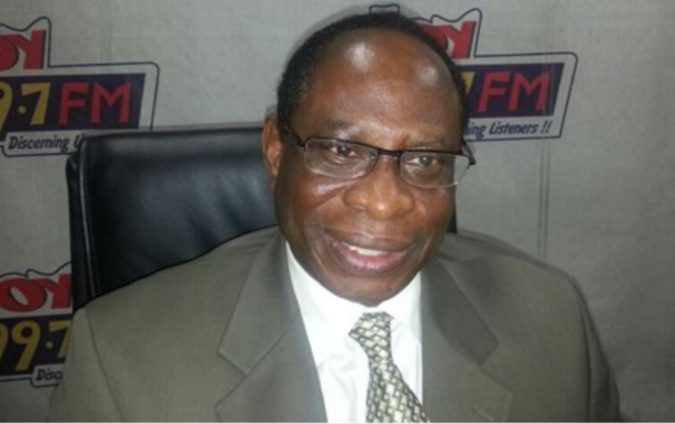 The ECOWAS Commissioner for Macroeconomic Policy and Research, Dr Kofi Konadu Apraku, has urged the NPP delegates to honour him as a presidential contender for his long service to the party.

Speaking in an interview on Asempa FM’s Ekosisen on Wednesday, the long-standing member of NPP said he has the capacity to lead the party to victory in the 2024 election.

“I think they [the party] should reward Apraku with the leadership of the party. That’s all I think. They should reward Akpraku because I have the capacity and to deliver to the people of Ghana,” he said.

The serial contender added that he is asking for such a position because “I believe I have the capacity and capability to deliver [development and progress] to the people of Ghana.”

According to him, the party needs someone who can sustain it by not only breaking the 8 but also generating the confidence of the people.

According to the former Member of Parliament, when elected by the party to contest in the 2024 election, his goal would be to ensure a “sustainable and resilient economy where people will be free and live in dignity and make sure that the rules and regulations and laws work the way they are irrespective of personality. I want us to create greater accountability for government.”

Dr Akpraku said he will pick nomination forms to contest the presidential slot when the party opens nominations.

The former Offinso North member of parliament contested the 1998, 2007, 2010 and 2014 congresses of the party but failed to win the mandate of the party.

He, however, holds the view that he holds the key to unite the party and move the country forward.