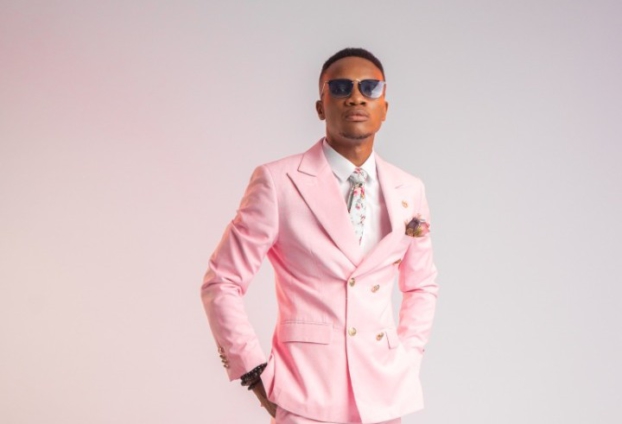 Afropop/RnB artiste, Reynolds The Gentleman is hosting a virtual concert ahead of the release of his third studio album.

The singer songwriter will perform some of his hit songs and the 12 songs from the upcoming album, ‘Mr Cupid’.

Talking about the concert, Reynolds The Gentleman stated that it is a one of a kind experience, with solid music production, that promises to totally serenade and engulf patrons.

The ‘Me Ne Waa’ producer in an interview also gave insights into the new album stating, “I have always and will always loved love.”

“To me, it’s the best and most beautiful emotion that has ever existed and so I gravitate towards it easily in my music journey I decided to, over a three year period, work on this album to further explain what is encapsulated in love and how when it opens up, engulfs you in all its splendour,” he added.

All the 12 songs on this masterpiece were produced and mixed by The Gentleman, and then mastered by Drvmroll.