Rihanna shares first post about her pregnancy on social media 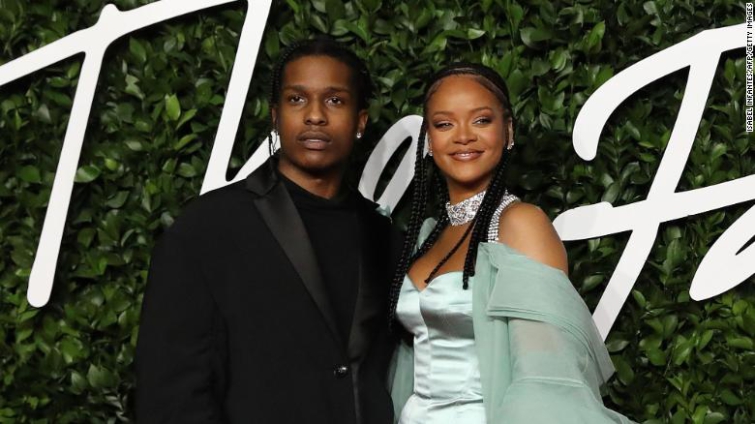 While reports surfaced on Monday that Rihanna and ASAP Rocky are expecting their first child together, the pregnancy wasn’t confirmed by either artist until now.

On Wednesday, Rihanna took to Instagram to share her first post about her pregnancy, writing, “how the gang pulled up to black history month,” alongside a selfie of her baby bump.

She also included the now-infamous photos from Monday where she showed off her pregnant belly in a pink Chanel puffer coat and gold Rolex watch alongside Rocky.

People first shared the photos, which were taken by Miles Diggs against a snowy New York City setting. ASAP Mob’s official Twitter account also shared a photo of the couple, by Diggs.

News of their relationship first made headlines in November 2020 when they were seen having dinner with some friends at a New York City restaurant. It wasn’t long before they were inseparable, with Rocky calling her “the love of my life” and “my lady” during an interview with GQ.