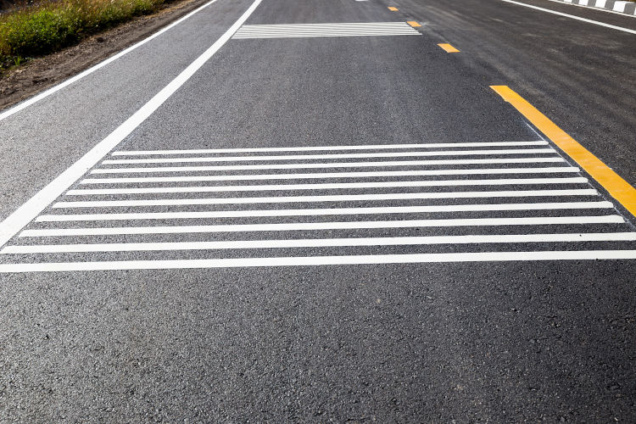 The Roads and Highways Minister, Kwesi Amoako-Attah has set up a seven-member committee to audit all speed ramps on the roads of the country.

Speaking at the ceremony to inaugurate the Committee, the Minister stated that many illegal ramps have not only become a nuisance to motorists but threatened lives.

He stressed that all these authorise ramps must be removed.

“They have become a nuisance on our country. People no longer enjoy driving on our trunk roads, and it has become problematic and a nightmare, particularly to our heavy vehicular drivers,” he said.

Mr Amoako-Attah also stated that his outfit will embark on a decongestion exercise to get rid of structures that are situated within the country’s road strips.

He warned “there will be no leniency in the matter.”

“We will go into action, and we are not going to plead with people even though we won’t act arbitrarily,” the minister said.

“Let me serve notice to all those who have inundated our streets and the road corridors with kiosks and other unauthorised structures that the interest of the people of this country supersedes any personal interest.”

DISCLAIMER: The Views, Comments, Opinions, Contributions and Statements made by Readers and Contributors on this platform do not necessarily represent the views or policy of Multimedia Group Limited.
Tags:
Road Minister
Roads and Highways Ministry
speed ramps