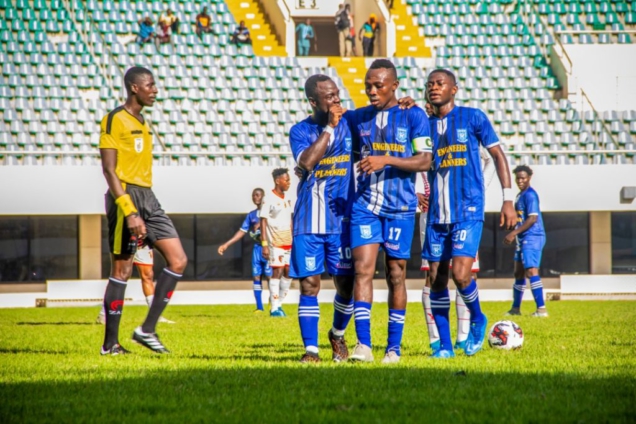 Real Tamale United’s (RTU) director of communications, Sey Mubarak, has revealed that the team would require 3.8 million Ghana cedis for the next Ghana Premier League season.

Due to significant financial issues, the club almost suffered relegation, with the last few games proving pivotal to their survival.

Mubarak said that players are due salary and incentives, which has caused a walkout by players and delayed the start of preseason.

In an interview with Accra-based Happy FM, the club’s communications director pleaded with the Board to help in raising funds for the club ahead of the start of the 2022/23 season.

“We are appealing to them so that we would get all our budget this season so we don’t have to write a letter to Regional Minister or go and be seeking support from Politicians to travel and play matches. The Board is aware that if the resources are not there the challenges will remain”, he said..

“The challenges of the club are not about technical or management but purely financial. As we stand now convincing the players will be difficult to return to training because the coach who can help has resigned and it’s going to be difficult. The only thing we can do to convince them will be to pay their outstanding bonuses.

‘’What I know is the club needs about 3.8 million Ghana cedis. We are hopeful and we know they are big men who have connections and can get this money”, he added.

A win over Hearts of Oak on the last day of the campaign was all the Tamale-based club needed to ensure they avoided the drop.