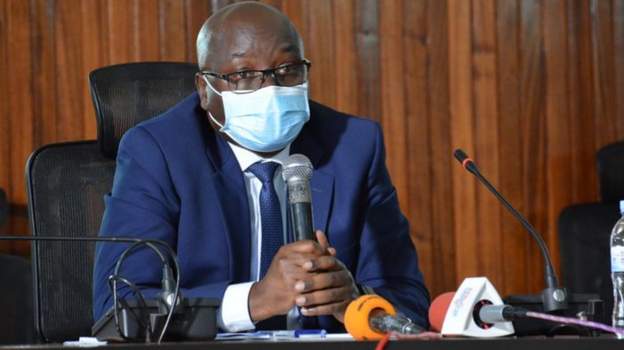 The head of the Rwanda Investigation Bureau (RIB) has denied accusations that the agency uses torture to make suspects plead guilty to crimes.

Some 13 suspects facing terror charges, including freelancer journalist Phocas Ndayizera, told a court that they were tortured by officers from the agency who wanted them to plead guilty.

But RIB chief Col Jeannot Ruhunga told journalists on Tuesday in the capital, Kigali, that the claims of torture were a “way of denying charges by suspects”.

“Torture is not something we use today to get information or accuse someone of charges,” Col Ruhunga said.

Some members of the opposition party FDU-Inkingi recently claimed to have been tortured after being arrested by officers from the agency.

A recently published posthumous book by popular singer Kizito Mihigo speaks of his alleged torture in order to plead guilty to charges of conspiracy against the government.

Mr Kizito died in February while in police custody in Kigali. Police said he committed suicide.