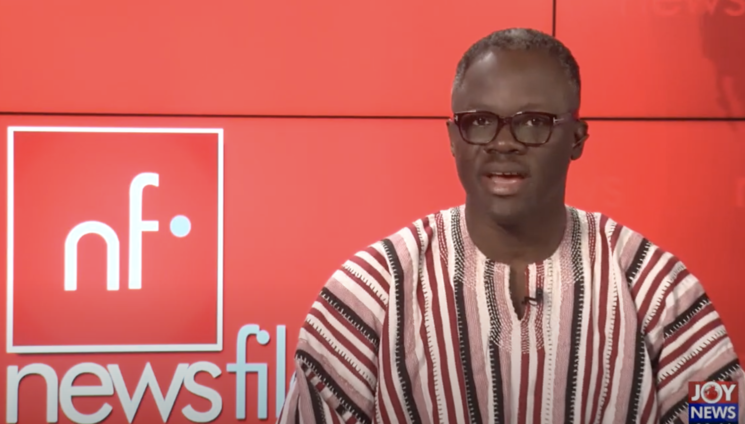 My plan was to talk about two things; why we burn seized excavators without recourse to the law and how our National Security (some call it Regime Security) could not stop a Christ Embassy covid-19 super-spreader convention. How about World Press Freedom Day as we debate return of a culture of silence? The dilemma is not unusual especially as some of you send messages asking that I treat particular subjects of interest each week.

Let me try a cocktail. I ask, what is the wisdom in setting seized excavators on fire when the law directs that they should be distributed among State entities that need them? The seizure implies the owners or users have broken the law on mining or some other law. The culprits must therefore be put before court, as must happen in an orderly society governed by the rule of law.

The law as amended in 2015 then requires the court, after it has convicted the wrongdoers, to order the State to confiscate any equipment or product it seized from the wrongdoer, allocate them and then publish in the gazette (call it the official State bulletin) the fact of the allocation within sixty days after giving it out. Why does the state seem to have difficulties in following the laws it makes by itself for its own purposes? Excavators are expensive and are not made for galamsey.

Some local authorities procure excavators at great cost which they use in building roads and other development work for the good of the community. I mean the State buys and hires excavators for use for the public good. Who is it that believes it is wisdom to burn things you need and which you have acquired for free only to spend a fortune to buy them? It does not sound like running a democracy and acting lawfully when public officers declare publicly that “we will burn the excavators if you don’t like take us to court!”.

What an indictment? What a shame, to hear the State with its awesome powers, insist that seized excavators, if not burnt, would find their way back into illegal use? Is this a failed state? If we do not need an uprising to change a government we do not like, we do not need extrajudicial means to secure law and order, not in the commendable fight to fix the illegal mining we lost control over for political expediency.

I ask just how it is that such a mammoth convention in the centre of the national capital involving bussing of congregants from across the country escaped the supposed ‘watchful eyes’ of national security – a meeting of 10,000 people? The same national security that allegedly found ACP Agorzor and others secretly plotting to destabilize the government? If nobody will answer for this, then a lot needs fixing in this country. The Police announced a search for the churchgoing lawbreakers days after the event and after public outrage. ‘Large religious gatherings’ are prohibited, and church services limited to only two hours with the 1-meter social distancing rule.

A breach is punishable by ¢12,000 – ¢60,000 fines and/or 4 – 10 years in jail. Thursday police announced charging three leaders of the church and a manager of the Fantasy Dome. Sadly, they are charged under an EI that expired four months ago. One issued in February, EI 37, also expired last month. What is applicable now is EI 135 issued on 29th of April 2021. Think India while talking about how politicians also breached the law during the 2020 election campaigns.

I ask, sorry, must repeat that press freedom is no license for mercenary, dirty political propaganda, libel and slander in the name of journalism. It is also not a lazy, uncritical conveyor-belt ‘soli’ business for people who do not or fail to appreciate the privileged and hallowed yet onerous duty in Article 162 (5) of the Constitution for ‘[a]ll agencies of the mass media shall, at all times, be free to uphold the principles, provisions and objectives of this Constitution, and shall uphold the responsibility and accountability of the Government to the people of Ghana.’ If you recklessly and maliciously destroy reputations, you must suffer the lawful consequences. Let’s practice independent, credible and fearless journalism honouring the ethical code. Our society needs its plain-talking, thorough, critical, inquiring and conscience-pricking P.V.A. Ansahs, Matilda Asantes and Manasseh Azures to make meaningful progress.