Scrapping E-levy will be difficult if collateralised - Prof Bokpin - MyJoyOnline.com

Scrapping E-levy will be difficult if collateralised – Prof Bokpin 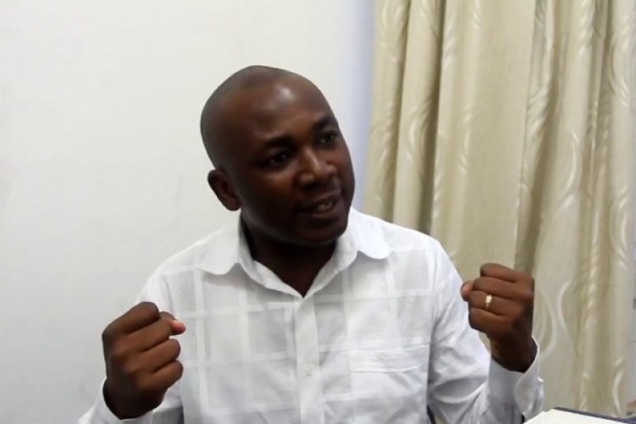 A professor of Finance at the University of Ghana, Professor Godfred Bokpin, says successive governments may not be able to scrap the Electronic-levy if the government collateralises the levy.

Collateralisation of the levy to borrow more funds, he said, would mean that future governments may have to deal with a judgement debt situation, especially if the loan agreements extend beyond the term of the incumbent government.

“Excessive revenue collateralisation or monetisation would create problems for future government and that is not the way to go. If our predecessors had collateralised all our revenue, what would this government use to implement their vision?”

Speaking in an interview with the Ghana News Agency (GNA), the economist said: “That is what they want to do with AGYAPA, they have done that with GETFUND and ERSLA and that is why this government is struggling.”

He advised that expected revenue from the E-levy be used to support government on an annual basis for easy planning and budgeting.

“The sad thing is that we will go for this loan, and we wouldn’t be able to use it for anything on the ground. It will be corruption all over the place.

“If the goal is to manage our debt, why do you take fresh debt against this? What is the motive?”

He called for transparency and accountability on the part of government, especially when Ghanaians were experiencing economic hardships.

At the recent press briefing, the Minister of Finance, Ken Ofori-Atta, said government would not give an assurance that the E-levy would not be collateralised based on the state of the economy and the financial instruments at the disposal of the government.

“I will not give you an assurance and I will at each point in time examine what we have and will take a decision with cabinet as to how best to use the resources of our country,” he said.

Meanwhile, the 2020 Presidential Candidate of the National Democratic Congress (NDC), Mr. John Dramani Mahama, has indicated that NDC would repeal the Electronic Transactions Act, describing it as a “regressive tax,” which imposed hardships on Ghanaians.

“A new National Democratic Congress Government, God willing and with the votes of the sovereign people of Ghana – in 2025 — will repeal the E-Levy Act,” he said.

He made the remarks last Monday during a public lecture on the theme: “Ghana at a Crossroad.”