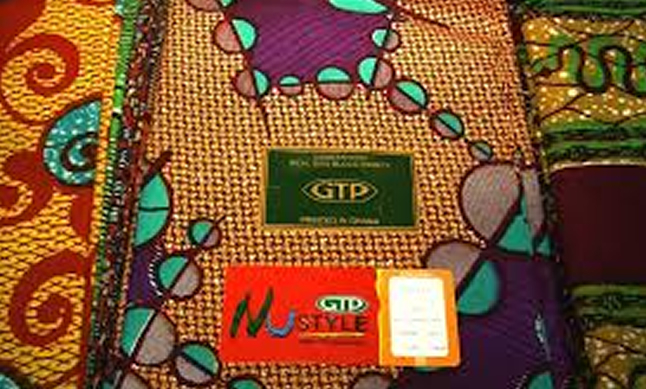 Traders in local fabrics at the Tema Station Market in Accra Friday lamented on low patronage of the textiles in recent years as compared to yesteryears when sales shot up especially during festive season.

Sylvia Quaye, a trader in local prints, said economic circumstances and the flooding of the market with cheap second-hand clothing were affecting their business as customers no longer patronised local fabrics.

“Occasionally a customer comes over to buy local print either for their mothers or as gift when visiting an elderly in the village. Sales have not been consistent as desired,” she said.

Kelvin Abbey, a trader, said sales had declined so much that he hardly sold enough for a week; “I cannot deduce any reason why sales has waned in recent times”.

Other traders attributed the poor sales to recent economic conditions and called on the Government to quickly role out policies that would enable Ghanaians to repossess the nation, especially the retail sector.

Meanwhile, some customers told the GNA that they found it easier patronising second-hand clothes because they were affordable and did not require the services of seamstresses and tailors.

“I am a lactating mother and cannot afford to sew with local fabrics for my baby, the second-hand clothes are always ready-made, accessible and available,” Madam Owiredua said.

“I love wearing trousers but it is expensive with the service of a tailor, so I get the second-hand clothes,” she said.

A customer, who gave her name as Ama, said most of the second-hand clothes were acceptable as formal apparel at various offices, thus she invests in them more as compared to the local prints which were perceived to be worn only on Fridays.

Other customers explained that local seamstresses cannot sew the styles they desired while the service of fashion designers were costly and, therefore, prefer second-hand clothes which had their preferred.