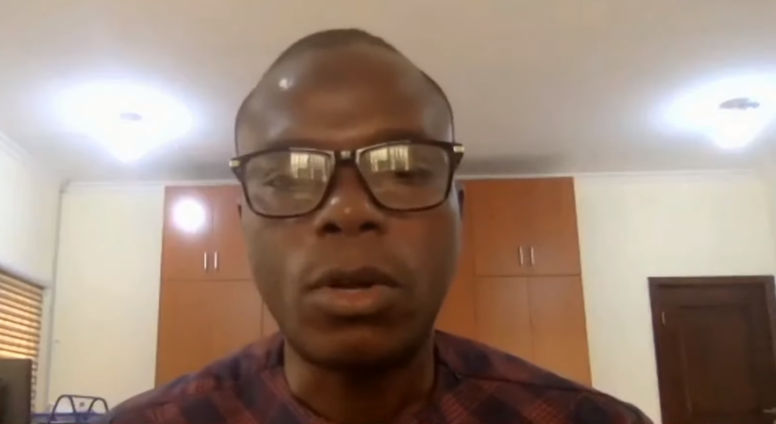 The Executive Director of the Media Foundation for West Africa (MFWA) has criticised the National Security Ministry’s decision to release four officers involved in the assault on Citi FM’s Caleb Kudah, to their mother organisations.

Sulemana Braimah, in a Facebook post on Friday, stated that it is no punishment if the officers who have been released from the Security Agency are sent to their mother organisations.

The National Security earlier today sanctioned four of its operatives; Director of Operations, Lieutenant Colonel Frank Agyeman, and three police officers for their involvement in the assault of Mr Kudah.

In a statement signed by the sector Minister, Albert Kan-Dapaah, he said Lt. Col. Agyeman’s secondment to the National Security has been reversed.

He also added that three police officers have been released from the National Security Ministry and are to report to the Ghana Police Service for further probe and disciplinary actions.

But reacting to this, Mr Braimah said although the National Security Ministry has not been empowered to dismiss any security personnel, the Ghana Armed Forces and Ghana Police Service must ensure that the “deported” officers are dealt with in accordance with the law.

The press freedom activist stressed that punishing them appropriately will reinforce the security agency’s commitment to protecting the rights of the media the citizenry.

“Now, we look forward to what the Ghana Armed Forces (GAF) and Ghana Police Service (GPS) will do to their officers who have been ‘deported’ for misconduct. Will the two institutions prove that they don’t tolerate or condone misconduct by their officers on secondment? Or they will prove that once an officer is on secondment they are allowed to do anything and face no consequence when they are ‘deported’ by the agencies they were seconded to.

“The GAF and GPS have an opportunity to prove to Ghanaians how they uphold their values. National security has passed the baton to them. We wait to see,” his post read.

The operatives also stormed the premises of the Adabraka-based radio station to whisk away his colleague, Zoe Abu-Baidoo for receiving the pictures of the abandoned vehicles.

Mr Kudah later revealed that the National Security operatives slapped and kicked him during his detention at the Ministry.

The Ministry’s Investigation Committee said that it has established that the journalist’s entry into the National Security was unlawful.

Meanwhile, the National Security Ministry assured media practitioners and the general public that it will expedite investigations into any complaints against personnel of its agencies.