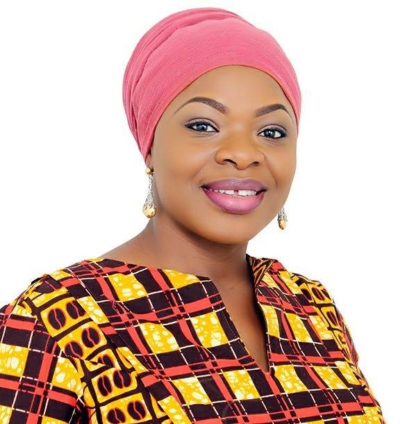 Founder and Convener of the Alliance for Women in Media Africa (AWMA) has called for a sensitisation programme dubbed, ‘Save the sperm,’ as part of efforts to reduce the incidence of teenage pregnancy in the country.

Speaking on Monday, September 6, 2021, during the Super Morning Show, on Joy FM, Shamima Muslim said the campaign will focus on educating young boys on the need to abstain from premarital sex or wear condoms if they can’t abstain from sex.

Explaining the rationale for adopting such a theme, she said in the past, much attention has been placed on sensitising young girls, leaving out the male factor, which is also a major contributing factor.

She, thus, believes that if the males are drawn into the conversation, much results, in terms of curbing teenage pregnancy, will be achieved.

JoyNews/AdomNews · Shamima On Save The Sperm

“Because, if at the first instance, for both the girl and the boy, a condom is used, we’re preventing the twin devils of STDs and possibly pregnancy,” she added.

She was speaking on the back of the release of a report which indicated that there has been a sharp rise in the cases of teenage pregnancies in the country.

According to the latest statistics, last year, more than 100,000 girls were impregnated within the 10-month period of the lock down, with 2,865 under the age of 15.

Covid-19 and its accompanying measures, aimed at curbing the disease, such as the closure of schools, played a role in the significant rise in the numbers. However, other factors such as poverty, lack of shelter have also been blamed for the development.

Special aide to former President John Dramani Mahama, Joyce Bawah Mogtari, who was also on the show, said measures should be put in place in ensuring that under-aged pregnant mothers are reoriented into society.

Mrs. Mogtari said, this is needed to wipe out the stigma associated with it.

DISCLAIMER: The Views, Comments, Opinions, Contributions and Statements made by Readers and Contributors on this platform do not necessarily represent the views or policy of Multimedia Group Limited.
Tags:
Save the sperm campaign
Shamima Muslim
Teenage Pregnancy