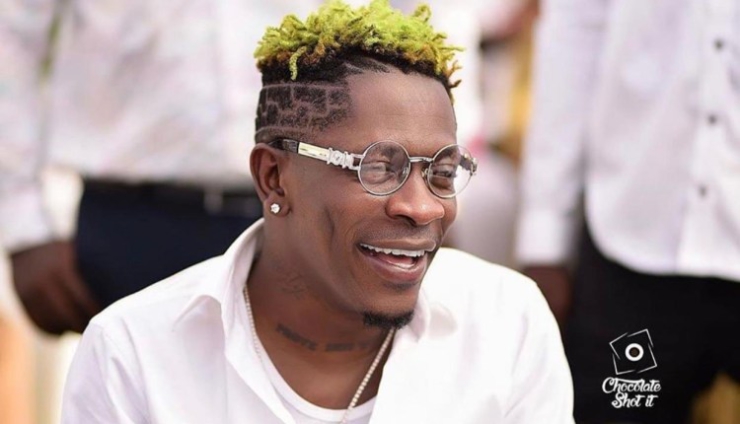 Reggae/Dancehall artiste, Shatta Wale, has joined many Ghanaians to tease Nigerians for losing a spot in the World Cup Qualifiers to Ghana.

In a video posted on Snapchat, Shatta Wale was heard singing “Naija carry last” amidst laughter.

He stated that although Nigeria bragged to be better than Ghana, when the two teams were put on the field to play, they saw the superior team.

Shatta Wale added that despite the fact that Nigerians claim to top charts, football has laid before them the reality.

On Tuesday evening, the senior national team led by head coach, Otto Addo, secured a spot in the World Cup tournament after beating the Super Eagles of Nigeria. The game ended with a 1:1 scoreline. However, Ghana qualified based on the away goal rule.

However, the euphoria at the Moshood Abiola Sports Stadium in Abuja was marred by a surge of agitated football fans.

This result did not go down well with the mammoth crowd of Nigerians massed up in the stands who felt disappointed by the end of the 90 minutes game.

Hundreds of them in the 60,000 capacity stadium broke the barricades and headed towards the tunnel to launch an attack.

Ghanaian players and supporters had to be quickly taken out of the stadium to avoid further attacks.

But the vandalism continued. Amid tear gas, the angry fans thrashed the place and threw objects down the tunnel at their team.