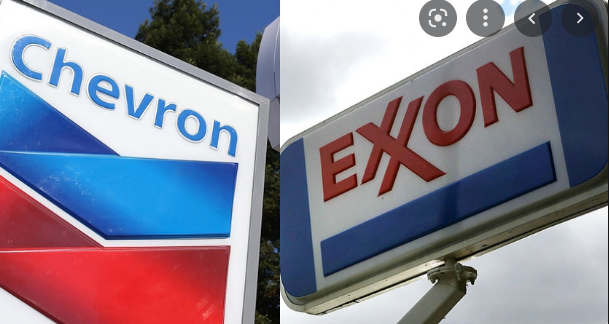 In letters to two New York federal judges on Aug. 22, the oil majors said they had agreed to settle with the Nigerian National Petroleum Co. and will terminate ongoing litigation once the new arrangements take effect. The move came 10 days after the firms renewed leases with the Nigerian government and production-sharing contracts with the NNPC for the permits at the heart of long-running disputes over the allocation of crude.

Equinor and Chevron filed a suit in the US four years ago asking a court to enforce a $1.1 billion award issued by an arbitration tribunal against the NNPC in 2015. Shell and Exxon initiated similar proceedings in New York in 2014 over a $1.8 billion arbitration award. Both penalties followed allegations by the majors that the NNPC took crude beyond its entitlement under contracts signed in 1993 that were designed to incentivize the companies to develop deep offshore blocks.

Lawyers for Equinor and Chevron asked the judge to suspend the case until the end of October “to allow sufficient time for the conditions to be satisfied and for the settlement agreement to become effective.” Once that happens, the companies “expect to withdraw this action,” the letter said. Exxon and Shell anticipate being able to do the same after 60 days, they said in a separate letter.

The extension of Equinor’s license on Aug. 12 “was an important milestone” that “secures continued production and cash flow,” a spokesman said by email. “All outstanding disputes in Nigeria have also been resolved” as part of the renewal agreement, he said. Shell and Chevron declined to comment while Exxon and the NNPC didn’t immediately respond to requests for comment.

DISCLAIMER: The Views, Comments, Opinions, Contributions and Statements made by Readers and Contributors on this platform do not necessarily represent the views or policy of Multimedia Group Limited.
Tags:
Chevron Corp
Equinor ASA
Exxon
Shell