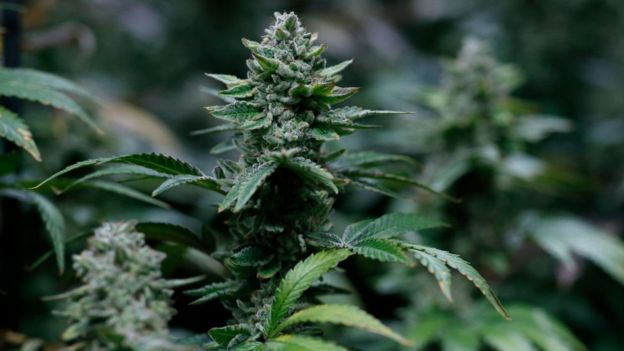 The Asikuma District Police at the weekend arrested six people for allegedly dealing in a substance suspected to be hemp at Breman Brakwa in the Central Region.

Chief Superintendent of Police, Emmanuel Odonkor Baah, District Commander, confirming the story, could not readily give the names and ages of the suspects.

He told the Ghana News Agency (GNA) that intelligence gathered by the Police indicated that some people were trading and smoking some leaves suspected to be hemp, also called cannabis, at certain spots within Brakwa.

He said when the Police got to the spots, the sellers and smokers took to their heels but six of them were arrested after a chase.

The District Commander told the GNA that it was a routine operation not only at Brakwa but also in other communities within the district to create a conducive environment for the citizens to conduct their businesses peacefully.

He stated that the suspects would be screened and interrogated. Those found culpable would be charged and prosecuted.

He cautioned parents, who follow their children to the Police station to plead for forgiveness to desist from the practice and advised the youth to avoid smoking and drinking spots.

Chief Superintendent Odonkor Baah, said the bad behaviour of some youth, if not checked, could inflict pain on parents and valuable human resources of the communities.

He said both young boys and girls in some of the communities in the district were in the habit of smoking hemp with the belief that it could enhance their strength to work harder on the farms.

“It is common to see these vigorous and energetic youth rather engaged in causing chaos and confusion in public.”

The District Commander cautioned the youth to remain law-abiding so that the prevailing peace in Ghana would be sustained.

He also appealed to parents to inculcate the spirit of nation-building, self-sacrifice and dedication to duty and discipline in the youth.

DISCLAIMER: The Views, Comments, Opinions, Contributions and Statements made by Readers and Contributors on this platform do not necessarily represent the views or policy of Multimedia Group Limited.
Tags:
Asikuma District Police
hemp