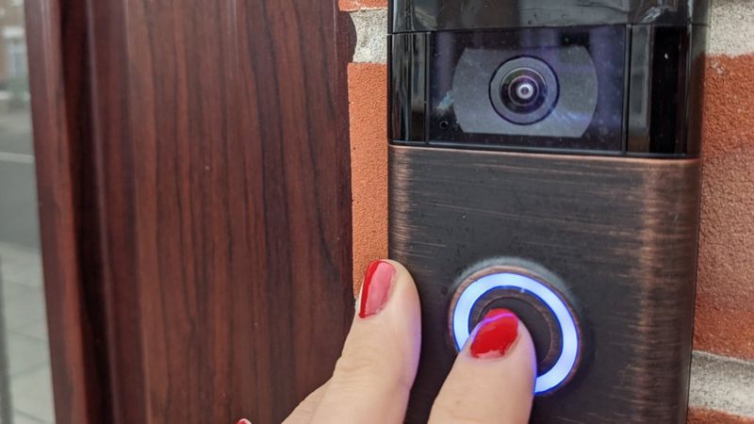 Major security flaws in popular smart doorbells are putting consumers at risk of being targeted by hackers inside their homes, according to Which.

The consumer group says devices being sold on marketplaces such as Amazon and eBay, could easily be hacked or switched off by criminals.

It is asking the government for new legislation to safeguard consumers.

Amazon has removed at least seven product listings in response to the findings.

The watchdog tested 11 devices which were purchased from popular online marketplaces in the UK. Brands included Qihoo, Ctronics and Victure.

It found that among the most common flaws were weak password policies, and a lack of data encryption.

Two of the devices in the test could be manipulated to steal network passwords and then hack other smart devices within the home.