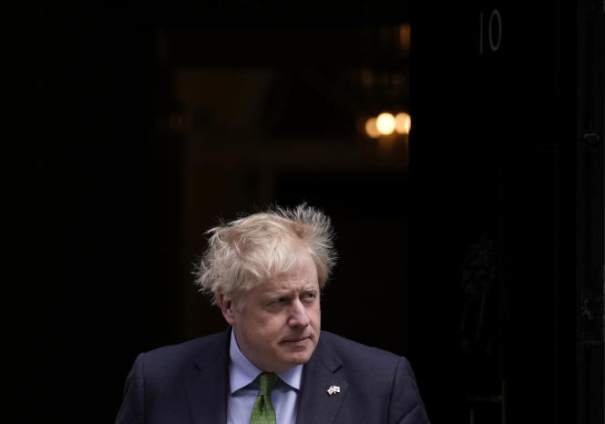 But the avalanche of resignations from government ministers continued through to Thursday, with letter after letter criticizing the scandal-hit leader and imploring Johnson to step down.

The globe has since received the news with mixed reaction.

Some tweethearts said it was a step in the right direction considering the scandals that rocked his leadership.

Others couldn’t help but troll the 58-year-old politician.

Johnson’s departure marks a remarkable downfall for a Prime Minister who was once seen as having political superpowers, with an appeal that transcended traditional party lines.

He won a landslide victory in December 2019 on the promise of delivering a Brexit deal and leading the UK to a bright future outside the European Union.

But his premiership unraveled in the aftermath of the Covid-19 pandemic.