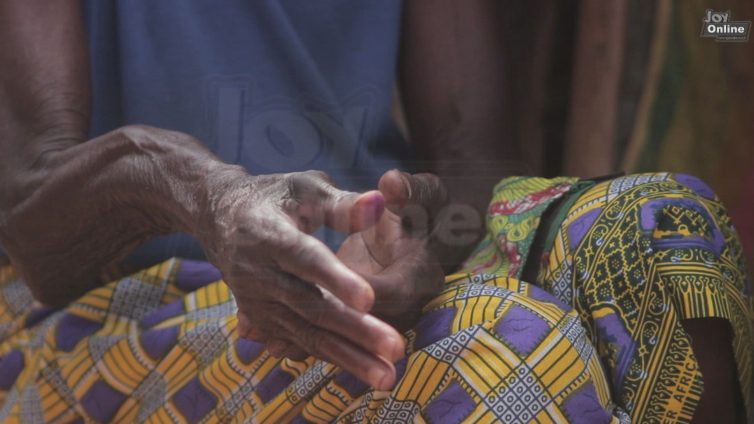 Woman assaulted after being accused of witchcraft

Three Members of Parliament have introduced a Private Members’ Bill to amend the Criminal and Other Offences Act 1960 (Act 29) to prohibit the practice by any person as a witch doctor, or witchfinder.

The Private Members’ Bill is in furtherance of an earlier effort by the 7th Parliament to introduce this law pursuant to a Petition by the Sanneh Institute dated August 4, 2021.

Over the years, the lack of knowledge and education has resulted in some of our people being extremely vulnerable, especially the aged and uninformed, particularly old women. Adult persons, weakened by age and reeling from senility or dementia or both, often say outrageous things, and are then intimidated, brow-beaten and coerced into admitting being witches; often acquiescing out of sheer frustration.

It will be recalled that on July 27, 2021, the country woke up to the disturbing news that a ninety-year-old woman had been declared a witch in the community where she lived; had as a result of the declaration been subjected to whipping and actually died from the inhuman treatment.

The treatment meted out to Madam Akua Denteh in 21st Century Ghana was brutal, unacceptable and cannot be allowed to pass without specific legislation to prohibit the practice and situations which give rise to such treatment.

This ordeal is also similar to the story of Asibidut, a 40-year-old woman who is a resident of Sakruku in the North East Region of Ghana, and who has for the past eight years been living with a chopped arm following witchcraft allegations. Asibi, as she is commonly referred to, says her joy in life has been cut short and continues to plead with authorities for justice.

Although beating to death is a criminal offense for which laws already exist, the professional practice by witch doctors or witch-finders and the declaration, accusation or labeling of someone as a witch in law are not criminal offences.

As a result, the underlying objective of the Bill is to address the unfortunate beliefs and thinking in some communities that make occurrences such as Madam Akua Denteh’s and Asibi’s cases possible.