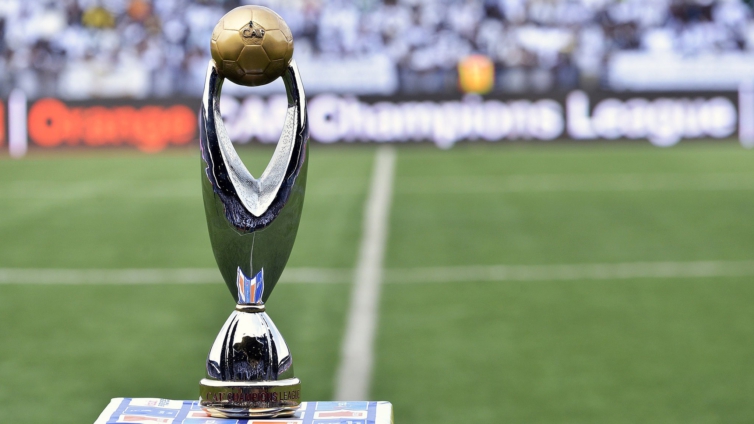 SAFA president Danny Jordaan told www.Safa.net on Friday that the wheels are already in motion and plans are underway to bid for both events.

“We have indicated to CAF that we are quite keen to host the second edition of the CAF Women’s Champions League on the basis that it would be wonderful for the defending champions, Mamelodi Sundowns Ladies, to defend their crown on home soil in South Africa,” he said.

“So we are keeping our fingers crossed because we do not know who else will submit a bid, but we as SAFA are definitely going to submit a bid.”

South Africa has two representatives in the Champions League and the country’s flag is being flown by Mamelodi Sundowns and AmaZulu FC. Sundowns currently head the standings in Group A and they host Egyptian side Al Ahly in a highly anticipated clash at FNB Stadium on Saturday.

AmaZulu are second behind Raja Casablanca in Group B and they travel to Algeria to face ES Sétif also on Saturday.

“We are following the success of both AmaZulu and Mamelodi Sundowns in the CAF Champions League and of course both of them are doing well,” he continued.

“This weekend’s [CAF Champions League] group matches with Mamelodi Sundowns against Al Ahly, and with AmaZulu currently in Algeria, will determine their positions and they may also go into the final round.

Jordaan revealed that SAFA will also bid to host the Africa Women Cup of Nations in 2024.

“As far as the Africa Women Cup of Nations is concerned, we [Banyana Banyana] have qualified for the 2022 tournament in Morocco [from 2 July to 23 July]. Our team made it to the final in Ghana [in 2018 where they lost to Nigeria on penalties].

“They are going to Morocco and we are hoping they will be in the final of this competition.  Certainly, they must qualify for the World Cup.  On that basis, we have indicated to CAF we are keen to host the 2024 Women’s Cup of Nations. We will be discussing this matter with the minister of sport, Minister Nathi Mthethwa, and ask the government to give us support to make that bid because it is not a once-off match, it is a tournament.

“Therefore we need to get government support for the bid to host the Afcon for women in 2024. I think we should have a significantly strong team by then to hopefully be in the final and win it.”