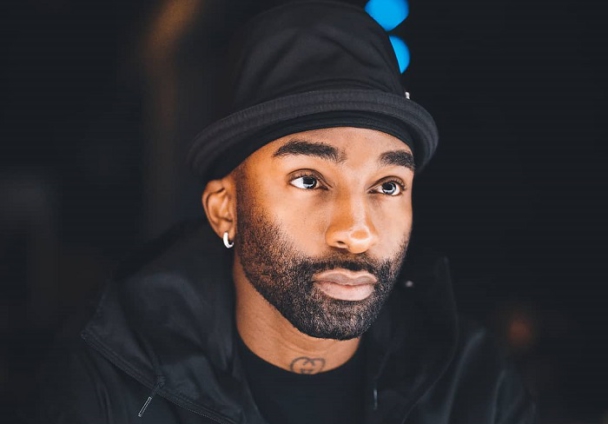 Popular South African Rapper Riky Rick has passed away. He died at the age of 34 on Wednesday, February 23.

The family of the musician born Rikhado Muziwendlovu Makhado confirmed the news in a statement to the media.

“Son, husband, father, brother and uncle, Riky ‘Ricky’ Makhado (34) sadly passed away in the early hours of this morning (23rd February) in Johannesburg,” parts of the statement read.

The family added that “affectionately known as Riky Rick across the globe, he was deeply loved by his family, friends, and the entire entertainment industry. His love for family, friends, and community is well known. Riky’s nurturing and developing of young musical talent is well documented and will forever be remembered.”

Although official reports on the circumstances leading to his death are not out yet, Rick is rumoured to have committed suicide in his home.

The reports went rife following the popularity of Rick’s final tweet “I’ll return a stronger man. This land is still my home,” posted at about 1:20 am on the morning of his death.

I’ll return a stronger man. This land is still my home.

The rapper was reportedly suffering from severe depression – something he had gone public with.

In a 2020 interview, Riky said that he suffered from “chronic depression” and found himself on a “destructive path” after the death of his father.

South African rapper Ricky Rick has reportedly died. He seem to have committed suicide. He was found by friends hanging . #maphephandaba #RickyRick pic.twitter.com/N4tgmFNmLp

The Sama-nominated rapper rose to fame in 2015 following the release of his single Nafukwa in 2014. His debut studio album Family Values was certified platinum by RiSA.

His greatest hits were Amantombazane, Boss Zonke, and Sidlukotini. He is survived by his wife, Bianca Naidoo and two children.