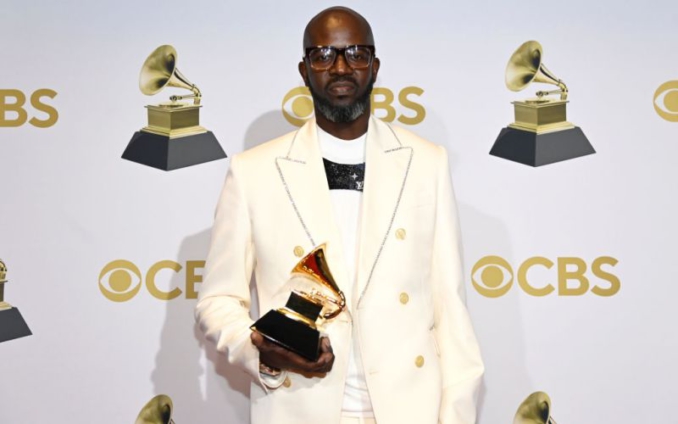 South Africans are offering their congratulations to DJ Black Coffee who won his first Grammy award on Sunday.

He won the best dance/electronic music album category for his Subconsciously album.

“African kids who are watching, they may think they don’t stand a chance to get on a global stage like this. I want to just say to them it is possible,” he said.

President Cyril Ramaphosa has thanked him for “inspiring a new generation of talent to take over the world”.

Congratulations to Black Coffee for being awarded the Best Dance/Electronic Music award for his album ‘Subconsciously’ at last night’s #GRAMMYs. Thank you for flying the flag and inspiring a new generation of talent to take over the world. pic.twitter.com/QK80iveLbM