Sports Minister promises GFA will be investigated for football corruption 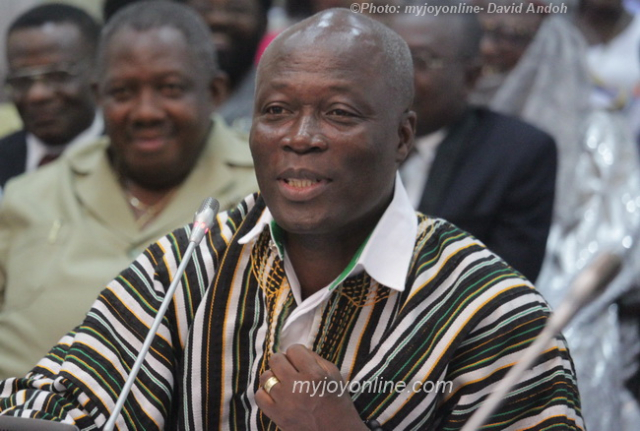 Minister for Youth and Sports has revealed that his ministry has initiated talks with security agencies in the country with the aim of investigating allegations of corruption in the 2015/16 Ghana Premier League.

Nii Lantey Vanderpuye, in an interaction with members of “Football Africa Arena” about his engagement of security agencies on the matter of corruption in the GPL, said: “Soon, you will see what will happen. I have been talking to club representatives as well.

“I also think it is ingenious to club owners for club owners and administrators to also be running the football federation.

“The administration of our football should be devoid of conflict of interests. It must be professional and for people with the requisite knowledge and qualifications.

“Club owners are stakeholders. How can people be judges in their own cases?” he posed.

This year’s league has been marred by numerous bribery scandals, tainting the GPL’s credibility and rendering it ‘unattractive’ as asserted by the Minister a few months back.

Meanwhile, Wa All Stars, which is owned by Ghana Football Association President, won  the 2016 GPL.

Football Africa Arena (FAA) is a Whatsapp group that brings together the biggest minds in African football for the good of the African game.