Sprite Ball: Why does the 'national' basketball competition cover only six regions? - MyJoyOnline.com

Sprite Ball: Why does the ‘national’ basketball competition cover only six regions? 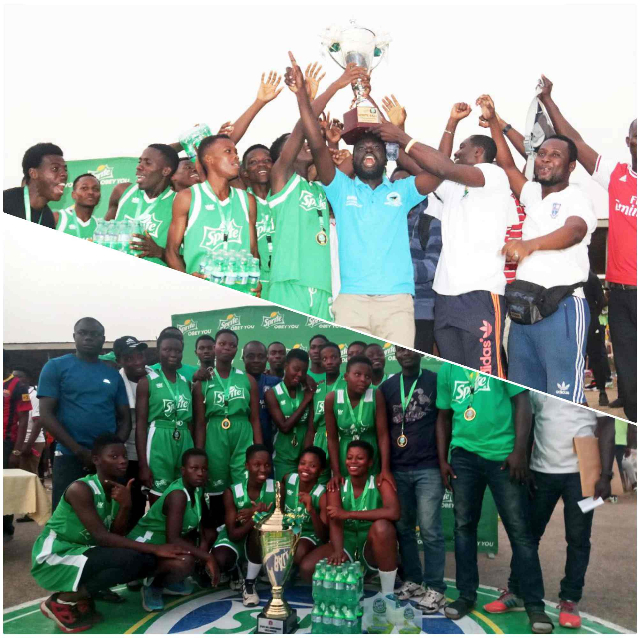 On Saturday, there was a new name on the trophy roll of honour.

This competition has become known as Sprite Ball, taking its name from the soft drink, which has sponsored the event in its 13 years – and 14 editions – of existence. Since Achimota School won the first edition (boys’ event) in January 2007, Presec – Legon, Armed Forces Technical School, Mfantsipim, Keta Senior High, St. Augustine’s College, Opoku Ware School and Presec – Osu have all won.

Suffice to say, the competition is the premier event on the national basketball calendar. However, the question remains: is it really a national event? The instant answer is in the negative, because of 16 regions of Ghana, only six took part in this recent edition – Volta, Eastern, Greater Accra, Ashanti, Central and Western.

Indeed, before the 2019 redemarcation of the regions, there was a time when the maximum number of regions that took part was eight (out of the then 10). The erstwhile regions of Brong Ahafo and Northern were, for a brief period, part of the competition. So why were they suddenly stopped.

The simple answer is money.

Before the explanation, it’s key to establish context. This basketball competition is a concept that is run by a private entity called Rite Sports, who sought and maintained Sprite as headline sponsor for all these years.

According to officials with knowledge of the situation, the logistics of organising regional tournaments do not come cheap, which made travelling to areas in the Bono, Ahafo and regions beyond an expensive venture.

“We simply could not do continue to fund it without making serious losses,” the official tells Joy Sports.

Watchers have noted that more corporate support will be able to give this popular contest a truly national character. Another reason, which boggles the mind, is that the Ministry of Sports has over the years, not supported the contest in any form. Incredible.

Senyo Ashiagbor got the Coach of the Tournament gong as KETABUSCO swept the individual awards, with point-guard Prince Gidisu finishing as the tournament’s MVP.

Shama Senior High also won the Girls’ event, beating St. Louis 15-14. Both first-time finalists impressed, but St Louis will rue missed chances after leading for three quarters, only to be gazumped in the fourth.