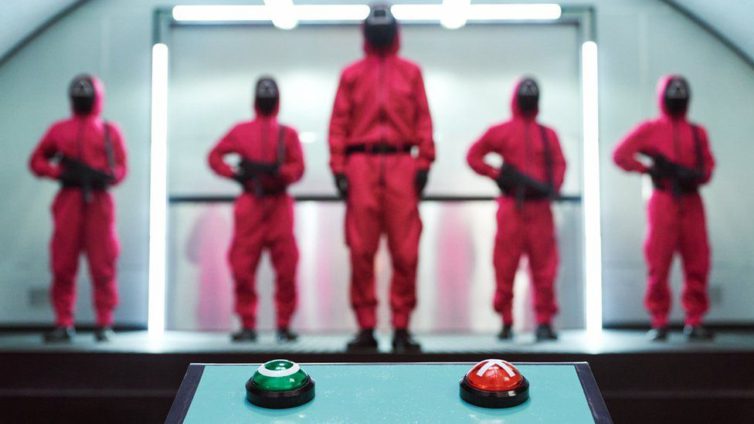 Netflix says it will edit out a phone number that appears in its hit series Squid Game after a woman said she was deluged by calls to her mobile phone.

The woman said the number actually came through to her phone – and she had been inundated with requests to play.

Squid Game is on course to become one of Netflix’s most-watched series.

A businesswoman in Seongju, south-east South Korea, told local media that she had been receiving thousands of texts and calls to her phone “to the point that it’s hard for me to go on with daily life”.

“This is a number that I’ve been using for more than ten years, so I’m quite taken aback. There are more than 4,000 numbers that I’ve had to delete from my phone,” she told Money Today.

“At first I didn’t know why, but my friend told me that my number came out in Squid Game and that’s when I realised.”

Netflix has not commented on the compensation claims, but it has urged fans of the show to refrain from calling the number.

“Together with the production company, we are working to resolve this matter, including editing scenes with phone numbers where necessary,” Netflix said on Wednesday.

The show first aired on 17 September and Netflix says it reached the number one spot in 90 countries in just 10 days.

While the genre of the show is hardly new, its striking visuals, relatable characters and disturbing study of human nature have spoken to audiences all around the world, reports the BBC’s Waiyee Yip and William Lee.

DISCLAIMER: The Views, Comments, Opinions, Contributions and Statements made by Readers and Contributors on this platform do not necessarily represent the views or policy of Multimedia Group Limited.
Tags:
Netflix
Series movie
Squid Game