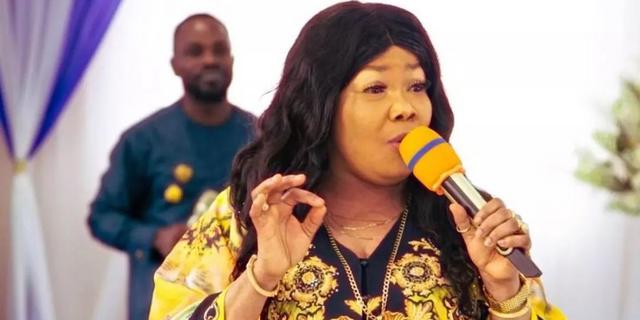 Youth Activist, Julius Kwame Anthony, has called on state regulators and institutions to be proactive in their fight against financial scams and fraud.

According to him, the slow-to-act nature of state regulators allows the activities of financial scams and frauds to gain credibility thus leading to more people falling victim to these schemes.

“The easiest way for a Ponzi scheme to get people entrapped into it is the initial credibility they build and beyond the unemployment, beyond the hunger of the youth and all those things is the fact that the system allows that credibility to build.

“Let’s look at Menzgold, even Lawyer Maurice Ampaw invested in Menzgold because we allowed Menzgold to build credibility in the public. And then there are times when regulators are supposed to come in and save the situation. Believe you me, anyone can fall victim to Ponzi schemes regardless of how intelligent you are, you can fall victim.

Speaking on JoyNews’ PM Express, he explained that the failure of state regulators to act early also significantly undermines their intentions when they finally try to halt the operations of the scheme.

“If you look at the DKM issue, it was the same situation. They were misreporting their finances and then the regulators didn’t come in. Menzgold I will concede that yes, the BoG and SEC did a lot to warn the people but beyond warning the people, they should have stepped in and stopped this.

Commenting on the arrest of Patricia Asiedua a.k.a Nana Agradaa, founder of Heaven Way Church over allegations of fraud among others, he noted that just like other schemes that had become prominent in the country in the last few years, state regulators had looked on while Nana Agradaa gained credibility.

“Now let’s come to the issue of Agradaa. She also applied this same principle of buying credibility after her initial sika gari thing failed or people came to realize it for the fraud that it is. And she bought credibility by getting affinity of Christians. And we allowed that process to also succeed.

“Because she sits on TV the same methods she was using for the sika gari, she replicated that same method just with the coat of Christianity and people still fell victim to that. So whereas we can blame regulators all we want the people were also complicit in these problems. And I feel that Agradaa should have been stopped.

“I mean when the fraud issues and advertising those things on her TV came up she was only fined and allowed to continue doing these things. So everyone is complicit in this issue but we must save the people that no matter what we do they’ll fall victims and that is where regulations comes in …and Agradaa must be used as an example to everybody in this particular instance,” he said.

DISCLAIMER: The Views, Comments, Opinions, Contributions and Statements made by Readers and Contributors on this platform do not necessarily represent the views or policy of Multimedia Group Limited.
Tags:
Julius Kwame Anthony
Nana Agradaa