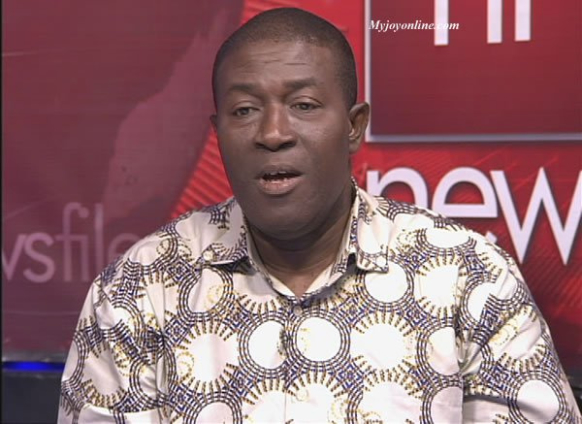 Managing Director of the State Transport Company (STC), Nana Akomea, says the increasing cost of fuel in the country is bringing unbearable hardships to the company.

Since September last year, the cost of fuel has experienced about 42% increment.

Nana Akomea is hoping that the Transport Ministry quickly reaches an agreement with transport unions for the upward adjustment in fares.

Considering the disparity between the rate of fuel increment and transport fare increment, Nana Akomea asked commercial transport users to brace themselves up for a high upward adjustment.

“In just one year, a litre has gone from 4.77 to 6.80. That’s about a 42% increase in fuel in one year. Fares have gone up by just 13%, and that’s just one item. It isn’t easy…Usually, they [transport union] would engage the transport ministry and arrive at a consensus for the increase.

“What we have to bear in mind is that over the last year, fuel has gone up by over 40 per cent, and so if we are going to have fare increments, we have to bear that in mind,” he said on Accra-based Metro TV.

There have been general concerns over the rate at which fuel prices are increasing.

Chief Executive Officer of the Chamber of Bulk Oil Distributors, Senyo Hosi, has backed calls for the government to rationalise levies on petroleum products.

Speaking on Joy FM, Mr Hosi said such a move will stabilise the cost of fuel in the country.

The opposition National Democratic Congress, at a press conference this week, demanded the immediate removal of all taxes imposed on petroleum products since 2017.

In the meantime, the increment of fuel prices is not the only concern of Nana Akomea.

He says that the closure of the borders as part of the COVID-19 restrictions was having a toll on the company.

He has already complained about how the company is losing revenue as the border closure has forced it to halt operations in Ivory Coast, Togo, Benin, and Burkina Faso.

Although he acknowledged receiving some GHC 10million from the government as Covid-19 relief, Nana Akomea stated that the company is in talks with government agencies for more support.