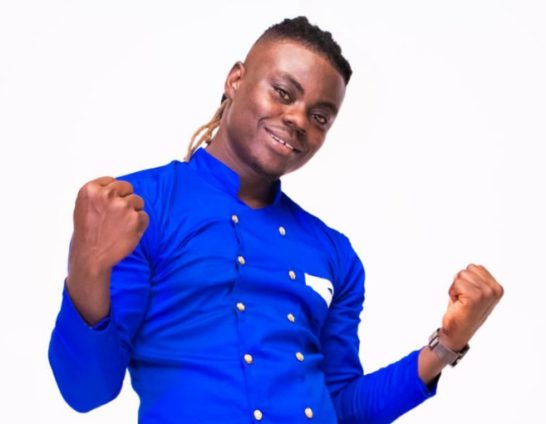 The song which was recorded and produced by Mr Sarge and Magic Rocker for Gavali Music is expected to be officially released in coming weeks.

Details of an official release of the song which has good sound quality, good drum beat and good backing vocals would be announced pretty soon.

As fans are patiently waiting to hear the song, it is expected to keep the two acts relevant in the music industries of both countries, Ghana and Jamaica.

It is the first time Stone Gee and Sizzla Kalonji are collaborating for their large fan base across the African continent.

Stone Gee and his management team have promised to make the song available on the social media platforms for fans to download soon after its release.

Credited with award winning songs such as ‘No More’, ‘Bottom Power’, ‘Bad Friends’ among others, Stone Gee thinks working with the Jamaican reggae/dancehall artiste will surely enhance his musical career.

Stone Gee, who has built a huge fan base that is fast establishing him as an industry fast rising star, believes his collaboration with Sizzla Kalonji is sure to hit the right note.

In an interview, Stone Gee said that he wants to have more collaboration with international artistes outside the African continent acts in the coming months.

He urged his fans in and around Ghana to look forward to collaborations with top American and Carribean artistes.

Sizzla Kalonji is very much respected in reggae and dancehall circles as he has worked with a number of top-class international acts.

He is considered to be one of the most commercially and critically successful contemporary reggae artistes in the annals of Jamaican music.

He is noted for his prolific production of high quality music with more than 70 albums to date, the most recent being Million Times and On a High.