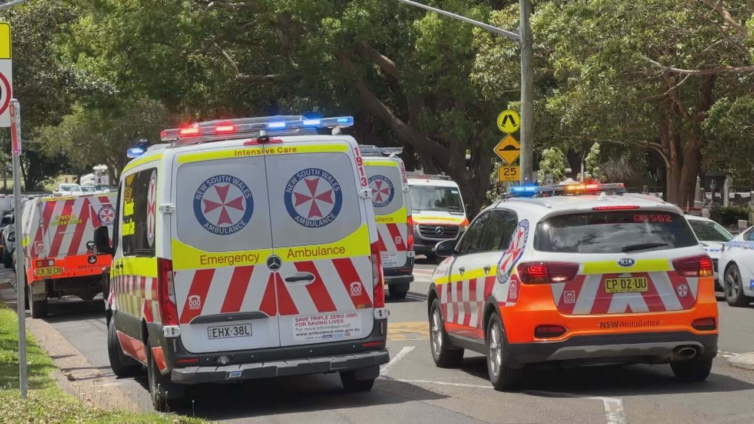 Multiple students in a primary school in the Australian city of Sydney have been injured after a classroom science experiment went wrong.

Reports say at least two students were rushed via ambulance to a hospital with serious burns. Nine others are believed to have suffered superficial burns.

Helicopters, paramedics and fire trucks were seen responding on scene.

New South Wales Ambulance Acting Superintendent Phil Templemen said the wind impacted the experiment and blew around some of the chemicals that were used.

The children – believed to be aged between 10 and 11 according to reports – suffered burns to their bodies, including on their face, chest, lower abdomen and legs, said the Sydney Morning Herald (SMH).

One teacher was also treated for minor injuries.

One resident told the SMH that a teacher had come out to speak to a group of people who had gathered outside.

“The teacher who addressed us said it was a science experiment that went wrong and some chemical burns were involved,” said Tyson Atkins.

It involves mixing sugar with baking soda, placing a small amount of the mixture in sand soaked with methylated spirits, and igniting the concoction.

However, it is not yet clear what kind of experiment the school had conducted.

DISCLAIMER: The Views, Comments, Opinions, Contributions and Statements made by Readers and Contributors on this platform do not necessarily represent the views or policy of Multimedia Group Limited.
Tags:
Manly West Public School
Sydney Australia