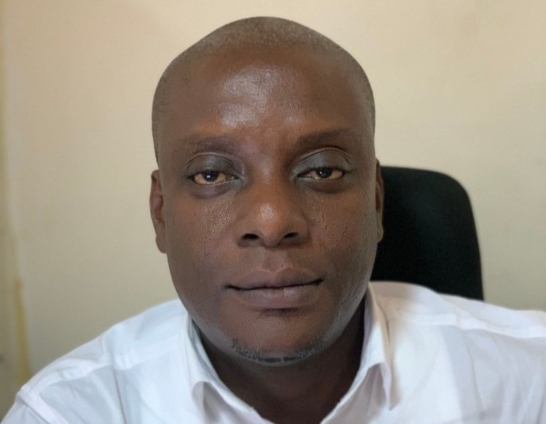 Head of Public Relations at the SLTF

The Management of the Students Loan Trust Fund (SLTF) has begun its annual public sensitisation campaign to encourage borrowers of the Fund who are in default to repay.

It will be sensitising borrowers, employers and the general public about the various platforms that may be used to repay loans.

Since its establishment in 2005, the Fund has disbursed loans to over 120,000 students.

The SLTF will be using the mass media as well as other stakeholder engagements to carry out the sensitization.

“Over the years, the SLTF has increased the available platforms for borrowers to repay their loans, including through four partner banks as well as the introduction of visa and Mastercard payments and mobile money” said George Ferguson Laing, Head of Public Relations at the Student Loan Trust Fund.

He added that the multiple repayment platforms have been introduced to make the repayment process as flexible and convenient as possible for the borrower.

He encouraged borrowers who are facing difficulties to approach the Fund to renegotiate payment.

“We are due to start prosecutions soon, so those with genuine challenges have a very small window to approach us for renegotiation,” he said.