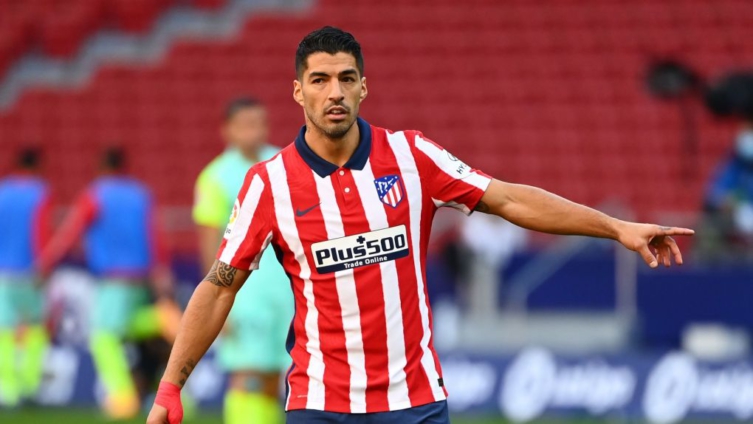 Uruguay have announced Luis Suarez has tested positive for coronavirus, with the Atletico Madrid forward now set to miss this weekend’s match against former club Barcelona.

Elneny’s case follows the positive result of compatriot Mohamed Salah, with the Liverpool forward pictured attending his brother’s wedding ahead of Egypt’s double header against Togo.

Since leaving on a free from Barca, where he was the club’s third all-time top goalscorer, Suarez has gone on to score five goals and record one assist in La Liga this season.

Atleti are third in La Liga, unbeaten after seven games, and know winning their games in hand would put them top as it stands.

Barca meanwhile are down in eighth with Ronald Koeman’s tenure beginning with two defeats from their opening seven league games.