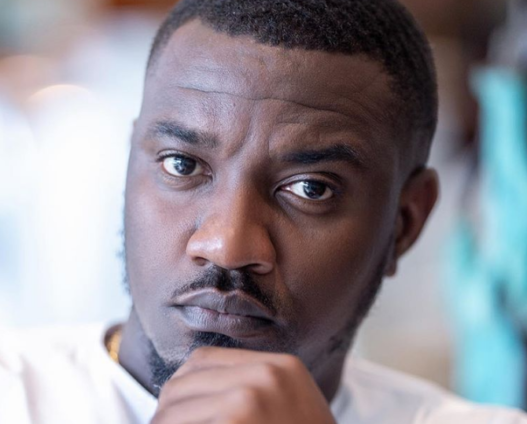 The MP who doubles as the Majority Chief Whip in a tweet asked Ghanaians protesting on social media and demanding accountability from the government through the campaign to “first fix themselves” before calling on government to fix the country.

The actor has also slammed both the MP and the government over the comment describing it as “arrogant.”

He further stated that he was denied the opportunity to help fix a problem in his community about a year ago when he wanted to cause positive change.

“Last year, I brought in excavators to fix a problem in my community. I was stopped by the government. The rains are in again and the problem still persists. When I complain, they say I should fix my attitude before I can tell them to #FixTheCountry. Such arrogance!” he said.